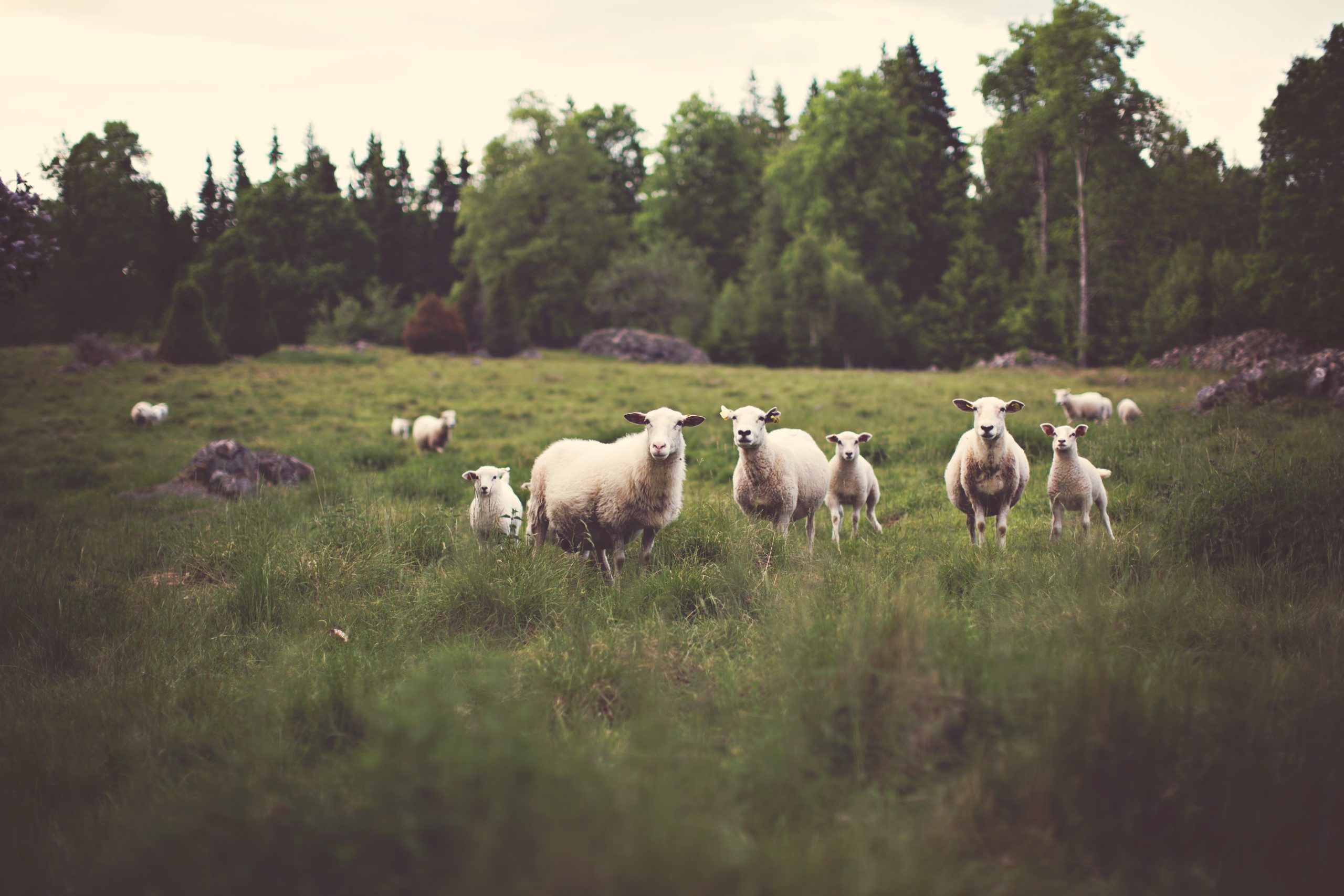 The elders which are among you I exhort, who am also an elder, and a witness of the sufferings of Christ, and also a partaker of the glory that shall be revealed:
2 Feed the flock of God which is among you, taking the oversight thereof, not by constraint, but willingly; not for filthy lucre, but of a ready mind;
3 Neither as being lords over God’s heritage, but being examples to the flock.

Feed the flock – I often find this amazing that Peter saw it fit to remind the eldership to feed the flock. Is that not what is expected of their service simply by them being elders? I guess sometimes something happens to elders in positions of authority. Sometimes elders forget to feed the flock.

The word “feed” in Greek is poimainō which means “to feed or to rule.” But what is fascinating here is that Peter found it important to instruct just what sort of feeding this entailed when he states, “Neither as being lords over…” Did you catch that? The feeding of the flock is specifically a servant role – not a role of rulership.

This is the same word used by Yeshua when he instructs Peter to “feed my sheep.” (John 21:15-17) This very instruction given to Peter, Peter in turn instructs the elders.

The elders of God’s flock are to feed, to bring people in, to care for them and guide them. But at times some elders find themselves with power and use that power to rule over their flock. They refuse to repent of their sin and instead walk down the path of unrighteous judgment. They replace the authority of Yeshua as head of the church, with their own. Power consumes them.

And it is accepted among the flock. Surely the elders could not do wrong. So the flock follows silently as their own members are cut off, turned away, and starved by those in authority. And if one should request a church meeting to address the corruption, that individual is told by the head elder that he, the head elder, IS the church. So instead of allowing the words of Yeshua to be fulfilled, the eldership lords their authority over the flock and denies the flock member any attempt to address the situation.

15 Moreover if thy brother shall trespass against thee, go and tell him his fault between thee and him alone: if he shall hear thee, thou hast gained thy brother.
16 But if he will not hear thee, then take with thee one or two more, that in the mouth of two or three witnesses every word may be established.
17 And if he shall neglect to hear them, tell it unto the church: but if he neglect to hear the church, let him be unto thee as an heathen man and a publican.

Yes, this happens. Yes, men will be men… even elders. This very reason is why Peter thought it was important to include these passages directed to the elders. Even King Solomon, a man filled with the wisdom of God, was lead astray in his kingship.

The important thing to do is to keep praying for the elders. There are many who are still striving to submit to the authority of the Good Shepherd. There are many who recognize their sin and humble themselves before God in repentance. There are many who feed the flock. May they be blessed in their efforts to build, to guide, and to provide comfort to the flock. And may we all remember the parable of the one lost sheep and the true shepherd who left everything to bring it back (Luke 15:3-6). That is servitude. That is love. That is eldership.