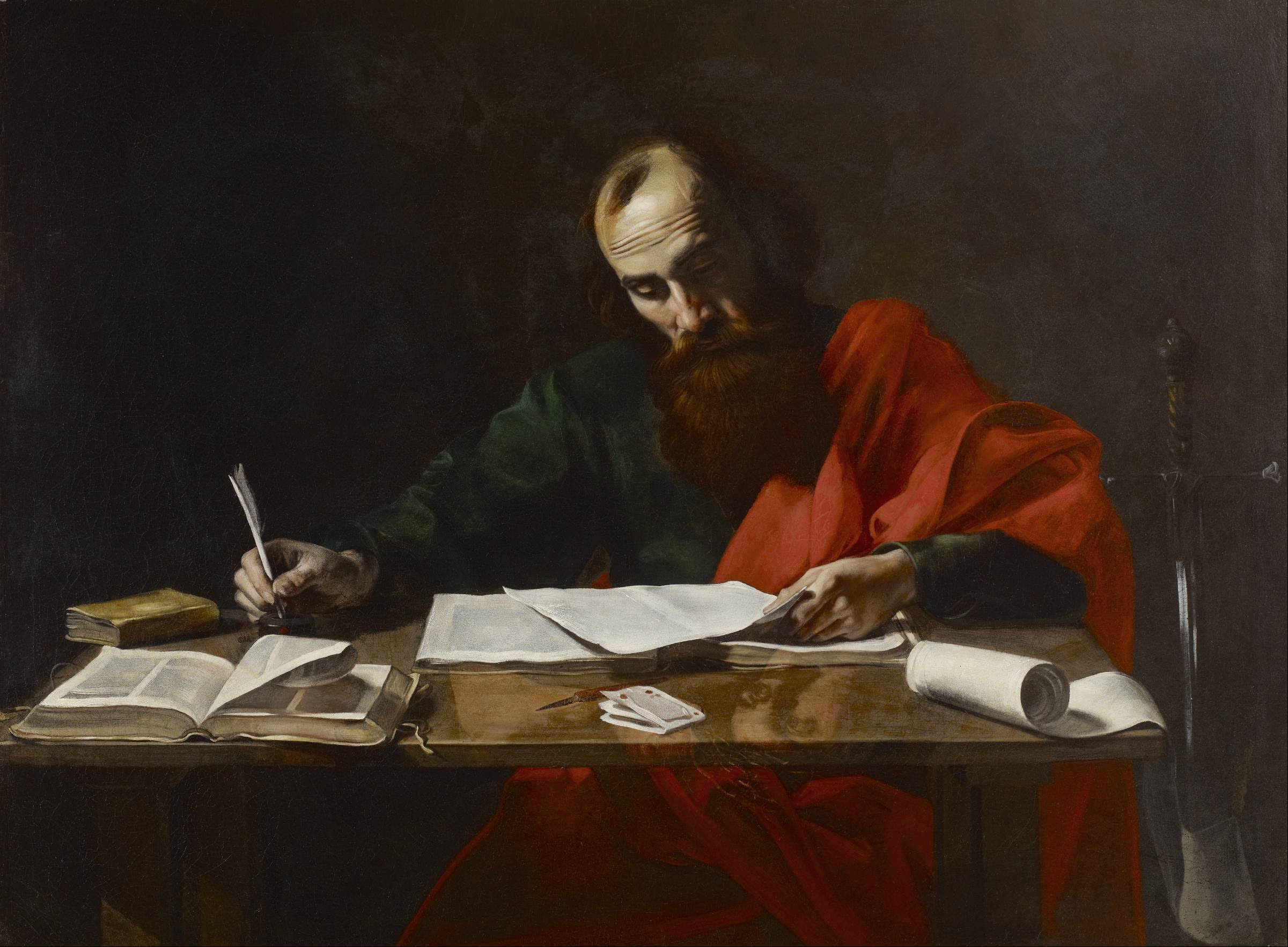 Concision – Paul was a wordsmith. He enjoyed using words to convey particular meanings, creating his own words, and digging into the uncommon words of society. The latter is true for this particular word translated as “concision.”

The Greek word here is katatomē which is never used anywhere else in the Bible. In fact it’s not much of a frequently used word in general. In the Nonbiblical Greek it means an incision and is only used in scientific or technical conversations. It can represent the cutting up of meat and was used in a charge against Sorcrates as “chopping up” with words.

This last point is the same one I believe Paul is making against the Pharisaic and unbending group of Jewish elders. You see, Paul knows that the Jewish people were referred to, and accepted as, the circumcision (Galatians 2:8). But Paul wanted to drive home a point here. Rather than calling them the circumcision as was custom, Paul found another word that would dig at them. A word that was less respectful one might say.

In the LXX, this word doesn’t appear, but a sister word does; katatemno. Katatemno is used negatively in both Isaiah 15:2 regarding the slitting of skin in mourning, and in Jeremiah 48:37 as cultic incisions. It’s not a word someone would appreciate being described as. This was Paul’s point.

Paul continually opposes those who force rules upon the newly grafted in believers. You are joined to Israel through faith! Of course there would be time to grow and learn to live obediently by attending the synagogues, but the doors are now open to allow for non-Jewish people to become a part of Israel.

The Jewish people forcing these new believers to jump through hoops were using their circumcision as a sign of authority over the people. Paul names them with a butchered term instead of the commonly understood circumcision. He challenges their authority by showing that the same cutting of the flesh they use as honorable, they’ve also used to cause division… or for a butchering of the truth.

Paul was a master with words. We should recognize his tenacity and agitation. We should recognize that his letters are solely his. They are from his own thoughts and experiences as a Rabbinic leader for the people. These are not God’s words being spoken through Paul in the form of letters. They were just well-crafted words stringed together by his own thoughts and understanding of what it meant to be a Torah obedient servant in Christ. His letters are instructions in light of, and commentary on, God’s Word. No less. No more. But still they are beautiful.