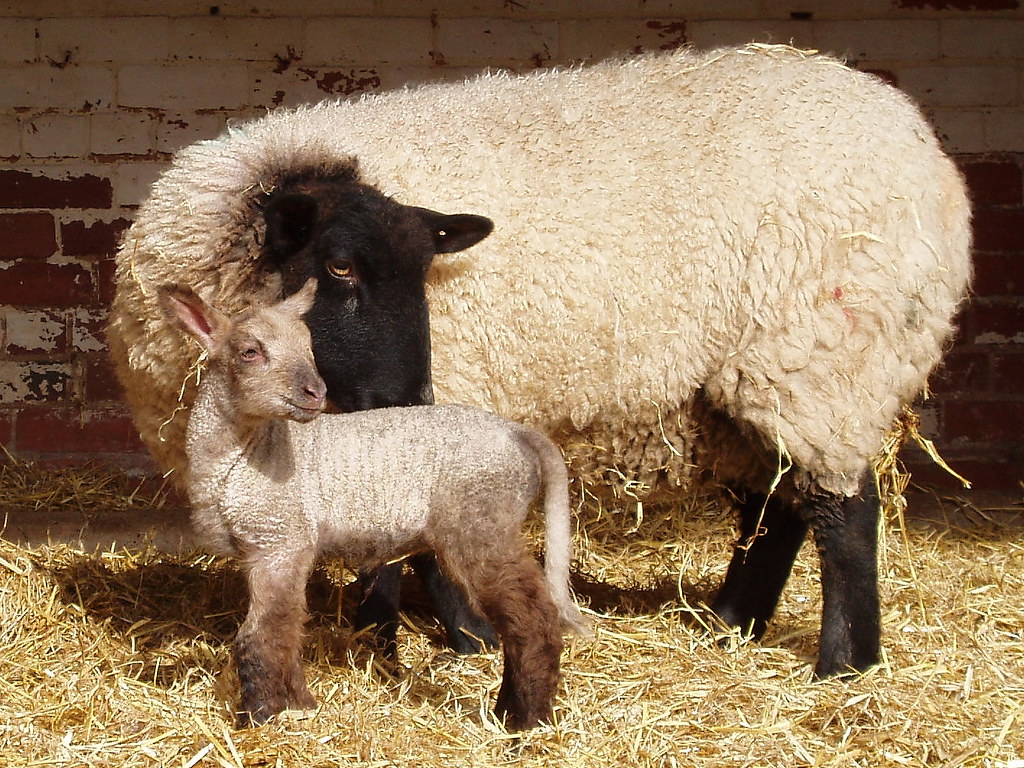 For whom he did foreknow, he also did predestinate to be conformed to the image of his Son, that he might be the firstborn among many brethren.

Immediately, we jump into the New Testament to quote verses such as this one from Romans. The predestined are conformed to Yeshua’s image so that Yeshua might be the firstborn among many. But is that really what it says? For a better understanding, let’s jump back into the Old Testament.

They shall come with weeping, and with supplications will I lead them: I will cause them to walk by the rivers of waters in a straight way, wherein they shall not stumble: for I am a father to Israel, and Ephraim is my firstborn.

God declares that Ephraim (the larger tribe of the house of Israel) is His firstborn. Often times Ephraim is used to represent the whole of the house of Israel (10 tribes). Let’s use that same meaning here. The Hebrew word in Jeremiah is bekor which literally means “firstborn.” With this understanding, and the lesson on predestination, we begin to read this verse quite differently.

Those who God foreknew and were preordained as His chosen are the people of Israel. He always wanted them to live out the law in perfect obedience just like God’s begotten Son, Yeshua proved it could be done. And now in the advent of Yeshua’s death, this same house of Israel who was once divorced from God, can now return and truly conform themselves to Yeshua’s example and take their place again as the firstborn among many brethren. Yes, the house of Israel which was already called the firstborn, is now the firstborn again.

If you’re raised up on Christian theology, and lacking in Jewish history, this probably throws you for a loop. Whenever we read the Bible backwards, we’re doing it wrong. There’s a reason the New Testament authors wrote what they did. There’s a reason why Yeshua said what He said. It’s all rooted in the Tanakh. Without deep knowledge of the Old Testament and Jewish/Hebrew customs, traditions, and services, we’re bound to interpret things incorrectly.