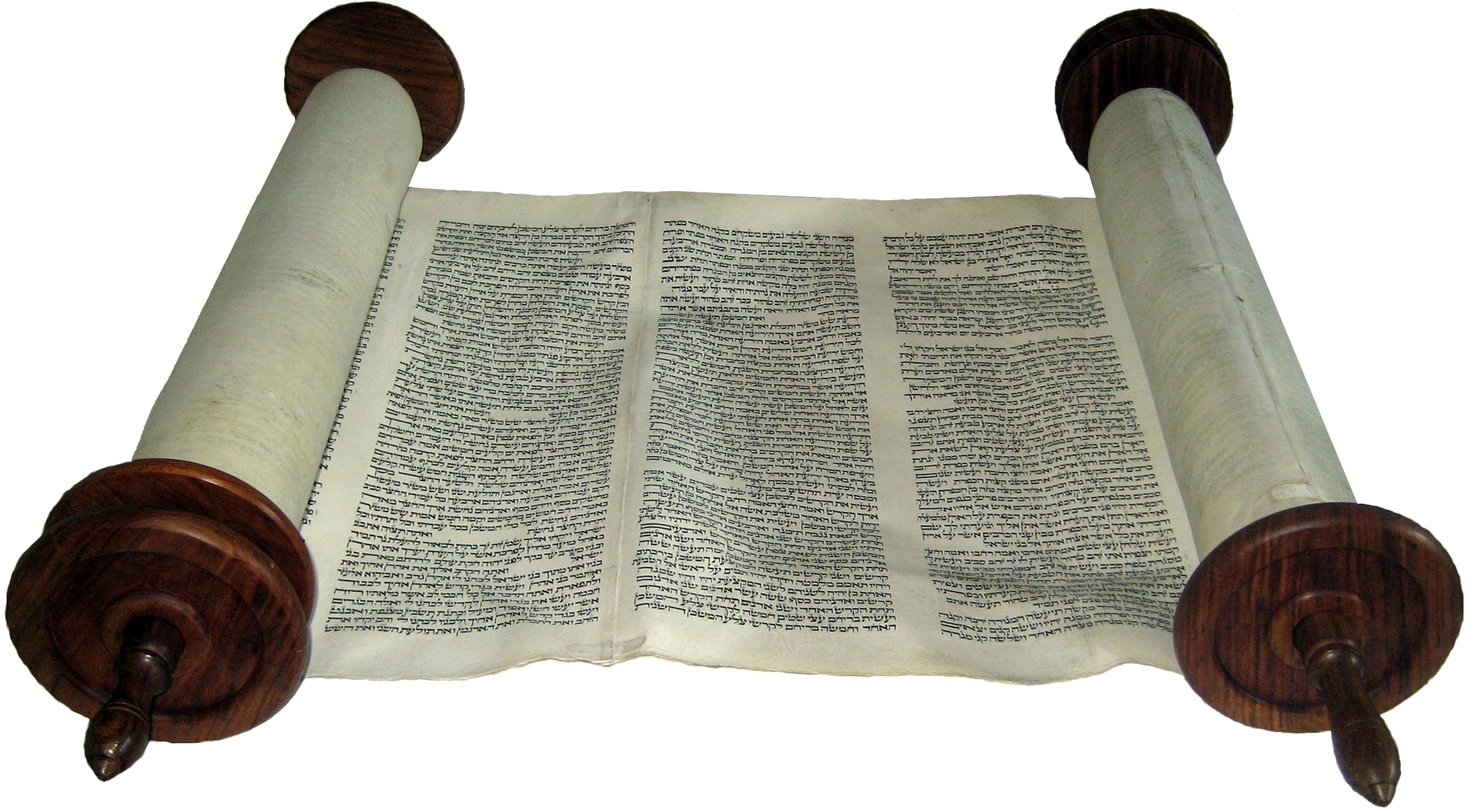 And hereby we do know that we know him, if we keep his commandments.

Commandments – Christianity loves to separate out the commandments from the law. It makes it easier this way. I only have to keep the 10 commandments and not all 613 laws according to John. But for this to be true, it has to work this way in the original language. Because 1 John is written in Greek, we’ll investigate the Septuagint to find our error.

The word commandments here in Greek is entolē which does mean “commandment or precept.” Immediately we note that it’s not just a commandment. But this isn’t definitive proof. What we really need to do is to investigate this word in the Septuagint – the Greek version of the Old Testament. What words is entolē used to translate in the Torah? If Christianity is correct, then entolē should only ever be used to translate the word “commandment” in the Old Testament. Let’s find out.

The way to do this is by finding the word “commandments” and digging into its Greek equivalent from this verse from 1 John above. That brings us here: https://www.blueletterbible.org/kjv/1jo/2/3/p0/t_conc_1161003

Next, we need to look up the word entolē and root out the Septuagint’s (LXX) usage. https://www.blueletterbible.org/lang/lexicon/lexicon.cfm?Strongs=G1785&t=KJV On this page, under the heading, “Greek Inflections of ἐντολή ” click the “LXX” tab. This reveals the many ways in which this word is used throughout the Old Testament.

I then chose the word that has the most use cases – ἐντολὰς — 64x. This version of the word is used 64 times in the Septuagint. When clicking that link, you should see a list of all the verses that use that word. Most of the translations are “commandments.” However, for Christianity’s view to be accurate, all translations must match the Hebrew word mitzvah (commandment). If any of the translations don’t align with that word, then we’ve proven Christianity’s viewpoint moot.

A quick scan revealed these other translations for the word entolē in the Septuagint.

As can be seen the Greek word is used to not only translate the word “commandments” from the Old Testament, but also can be used to translate words like, “law,” “instruction,” and “statutes.” This study can go even further. In our example today, we only investigated one variation of the word, entolē. There were many others in that list. Go ahead and investigate them all to get a well-rounded understanding for which words entolē is used to translate. It’s amazing!

We can no longer claim that the word “commandment” in the New Testament is only used in relation to the 10 commandments. The proof is in the translations. This is why it’s so important to dig into the original text, and explore it further. We cannot rely on the English translation to determine doctrine or to support our paradigms.

So while it’s important to understand that the entire law is divided into statutes, commandments, and judgments; it’s imperative to realize that they are all equal. The Torah (law) is the inclusion of them all. And if we love God, we will commit to them all.

He that saith, I know him, and keepeth not his commandments, is a liar, and the truth is not in him.