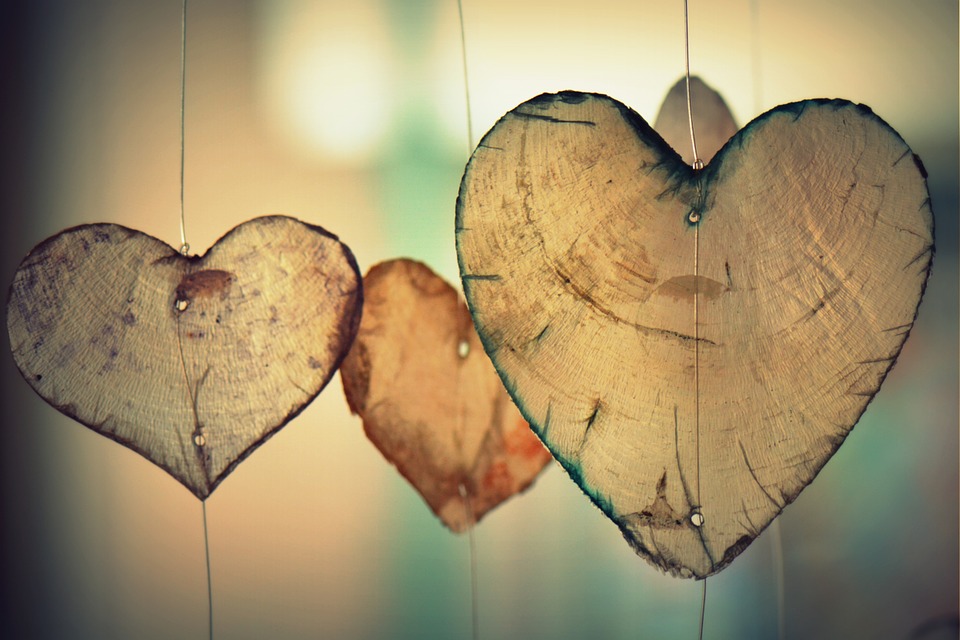 14 For when the Gentiles, which have not the law, do by nature the things contained in the law, these, having not the law, are a law unto themselves:
15 Which shew the work of the law written in their hearts, their conscience also bearing witness, and their thoughts the mean while accusing or else excusing one another;

Surprising to me, I only recently caught this detail upon another reading of this letter to the Romans from Paul. I hadn’t noticed it before, but it jumped from the pages this time around. I realize there’s so much we miss when reading through the text – it’s imperative to read and reread. Paul was a law-abiding Jew; a Pharisee. He claimed that he never offended any of the laws (Acts 25:8).

So if Paul teaches that the doing of the law is the proof of it written on our hearts, then are we open to commit ourselves to this realization? Are we willing to do the law?