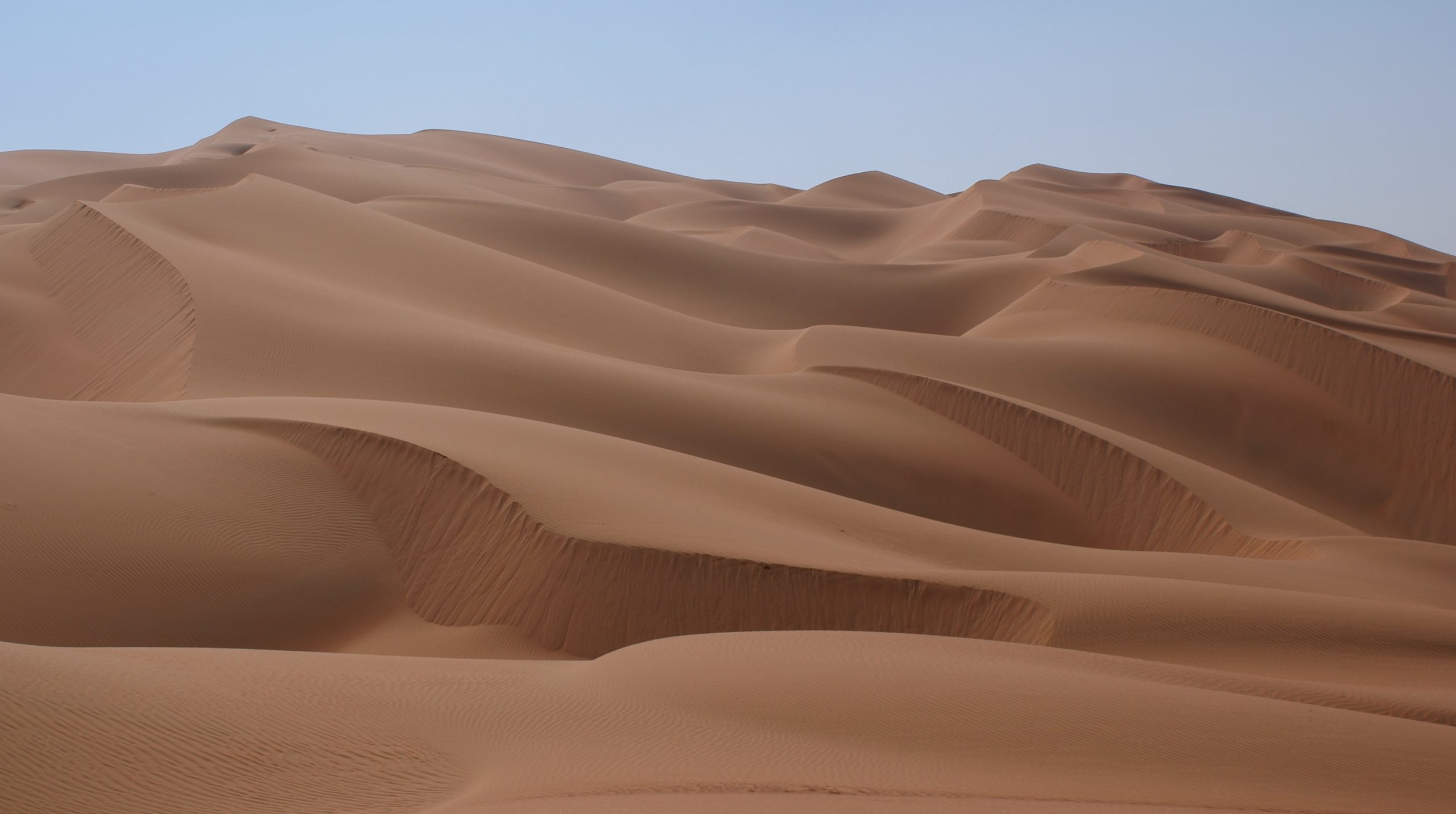 And Moses and Aaron gathered the congregation together before the rock, and he said unto them, Hear now, ye rebels; must we fetch you water out of this rock?

Rebels – There three major water crisis in the desert and all three have something in common – Miriam, the sister of Moses.

The first appeared 3-days into the exodus when the people came to Marah. The water there was very bitter and the people complained. The word Marah in Hebrew is מָרָה which is similar to the name, Miriam (מִרְיָם), in that they both come from the same root. In fact, interesting still is that Miriam’s name means “bitter.”

In this example, a few days after the first, the people were thirsty again and complained. Moses asks God what to do and YHVH instructs him to hit the rock and it will bring forth water. When the rock is struck and brings forth water, Moses names it Meribah which in Hebrew is ומריבה. The same root again; Mem, , Yud, Mem. This is what’s called the Well of Miriam.

The third example happens about 40 years later. Miriam dies, and the Well of Miriam dries up. In verse one, Miriam dies and in the very next verse there is no water. The people complain again. Moses asks God what to do and is instructed to speak to the rock – to speak to a particular rock – Miriam’s rock.

Right before Moses goes to the rock, he speaks to the people and calls them rebels. The word here is הַמֹּרִים which bears the same root once again. In it looks an awful lot like the name, Miriam. Could Moses be saying, “How can we fetch water from this rock without you, Miriam?”

After his speech, Moses “lifts up” his hand to hit the rock. The word “lift up” is (וירם) in Hebrew. Do you see the similarity to Miriam? The language here is uncanny. The words are intentionally used in relation one to the other.

Why is there a relation? Why are there three crisis? I believe it was YHVH working with the faith of the people. When experiencing a miracle, it’s so quick that we relate it to a person. The people associated the miracle of water to Miriam while in the desert. So in this world without Miriam, what were they going to do? The people needed to realize that their leaders were going to die. Faith needed to be placed in YHVH as the if they would just put themselves in His hands.

Even Moses himself is overcome with doubt. The people are rebels and there is no way out. Distraught and overwhelmed with the death of Miriam, all he can do is hit the rock and hope that the process starts again.

But God says to him, “Where is your faith in Me?” This is a transition period we must all go through. At some point in growth our faith turns to our Creator rather than dependency on man. Moses was unable to teach that lesson and was not permitted to go into the land. There were other obstacles to overcome, and the people needed to learn that only their faith in God would pull them through.