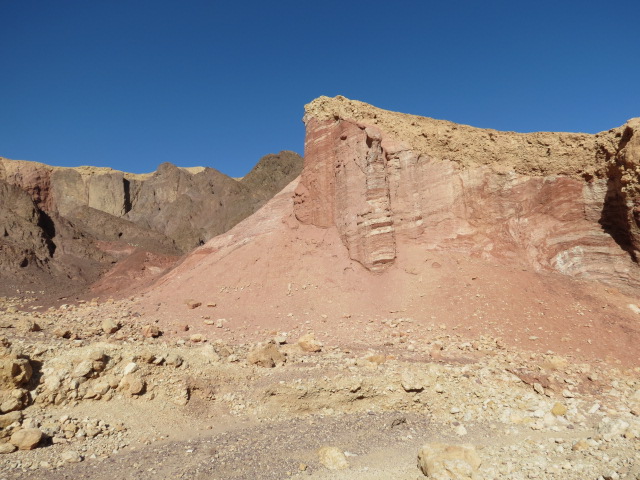 And Amram took him Jochebed his father’s sister to wife; and she bare him Aaron and Moses: and the years of the life of Amram were an hundred and thirty and seven years.

Father’s sister – When many of us are placed in positions of authority, it often times goes to our head. We become enlivened with a bit of power. Our faith in our own works becomes apparent, and we begin to see the world as just a bit lesser. Even people become objects by which we obtain our goals.

Obviously God doesn’t want that. There are numerous laws in the Torah stressing the importance of not favoring people, laws that teach us to deal fairly with others, etc. Power means not only a higher calling, but a higher judgement too. Teachers are held more accountable. Leaders are scrutinized by the eyes of God more deeply.

And so it is with Moses. Moses had just been denied by Israel who would not hear what he had to say. So God sends him to speak these words to Pharaoh. And Moses replies that if Israel wouldn’t listen why would Pharaoh? He is distraught.

But God answers by setting Moses and Aaron in authority.

And as God goes through the list of names of the children of Israel, he gets to Moses’ and Aaron’s father, Amram. Amram took his father’s sister to wife. This is your father, Moses. Don’t forget what is in your past. Don’t let this authority go to your head. You come from iniquity.

Although the Torah hadn’t been given in written form, the laws of God, at least many of them, were already known. One of these very laws came from Leviticus 18.

Thou shalt not uncover the nakedness of thy father’s sister: she is thy father’s near kinswoman. (Leviticus 18:12)

It is sin to have relations with your father’s sister. Yet this is where Moses and Aaron come from. God made it a point to share this with Moses just after giving him complete authority.

It was this way with David as well. David came from the lineage of Ruth, a moabite. One’s Jewishness is determined by the mother’s lineage and this was a significant problem for David. Ruth did not fit the bill. David was loved by God, and his lineage was that reminder that kept him humble.

It’s okay for leaders to be imperfect. It’s okay for them to come from imperfect stock. Just don’t let authority go to your head. Leaders must remember the struggles, the iniquity, the times they have fallen. It will keep them humble and prepare them to be merciful. Always strive for excellence in the eyes of God, but never forget mercy, love, and humility.