While learning Hebrew, I thought to share more notes that I found interesting about the language.

Hebrew nouns and verbs are derived out of a three letter root, sometimes called a stem. Take a look at this root KTB below.

This root, depending on the vowels, can become a noun or a verb. It’s the same letters, but pronounced differently. Here’s the verb of that root, ka-tav which means “to write.” 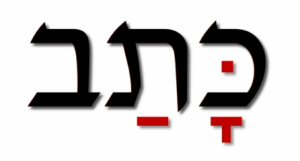 And here’s the noun of those same three letters, ke-tav which means “a document.” 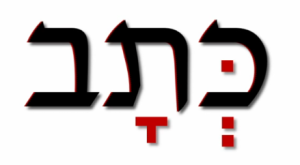 Just to reinforce this concept, let’s look at the root MLK below. 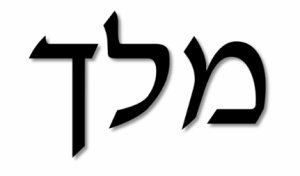 The verb of this root is ma-lakh which means “to reign.” 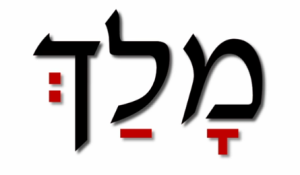 And the noun of this root is me-lekh which means “king.” 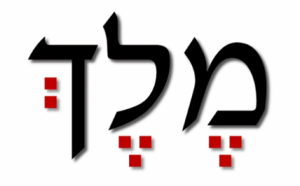 Using roots to make other words

These simple three letter roots can have additional letters appended to them to make different words.

So we could add a tav to the end of the root, KTB, which would give us the word, ke-to-vet, which means “inscription.” like below.

Or we could add the letter, mem, to the beginning of the word and get the noun, mikh-tav, which means “writing.” 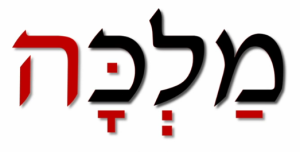 And we can add a vav and tav to the end to get mal-kut, which means “kingdom.” It’s important to see that the roots have a strong influence on the group of words associated with it. 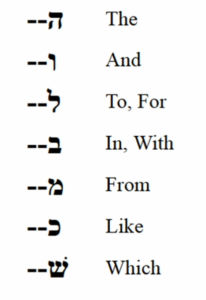 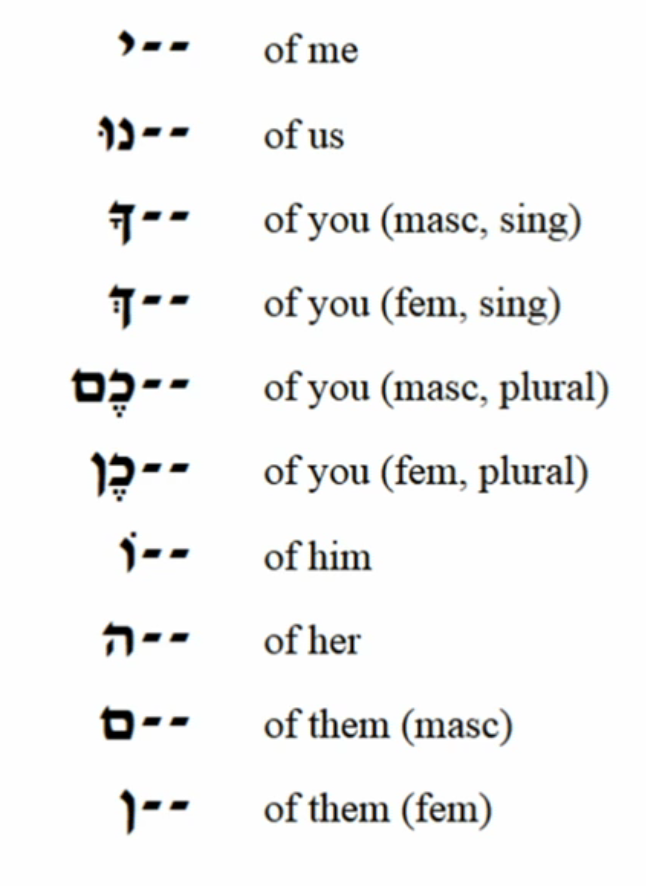