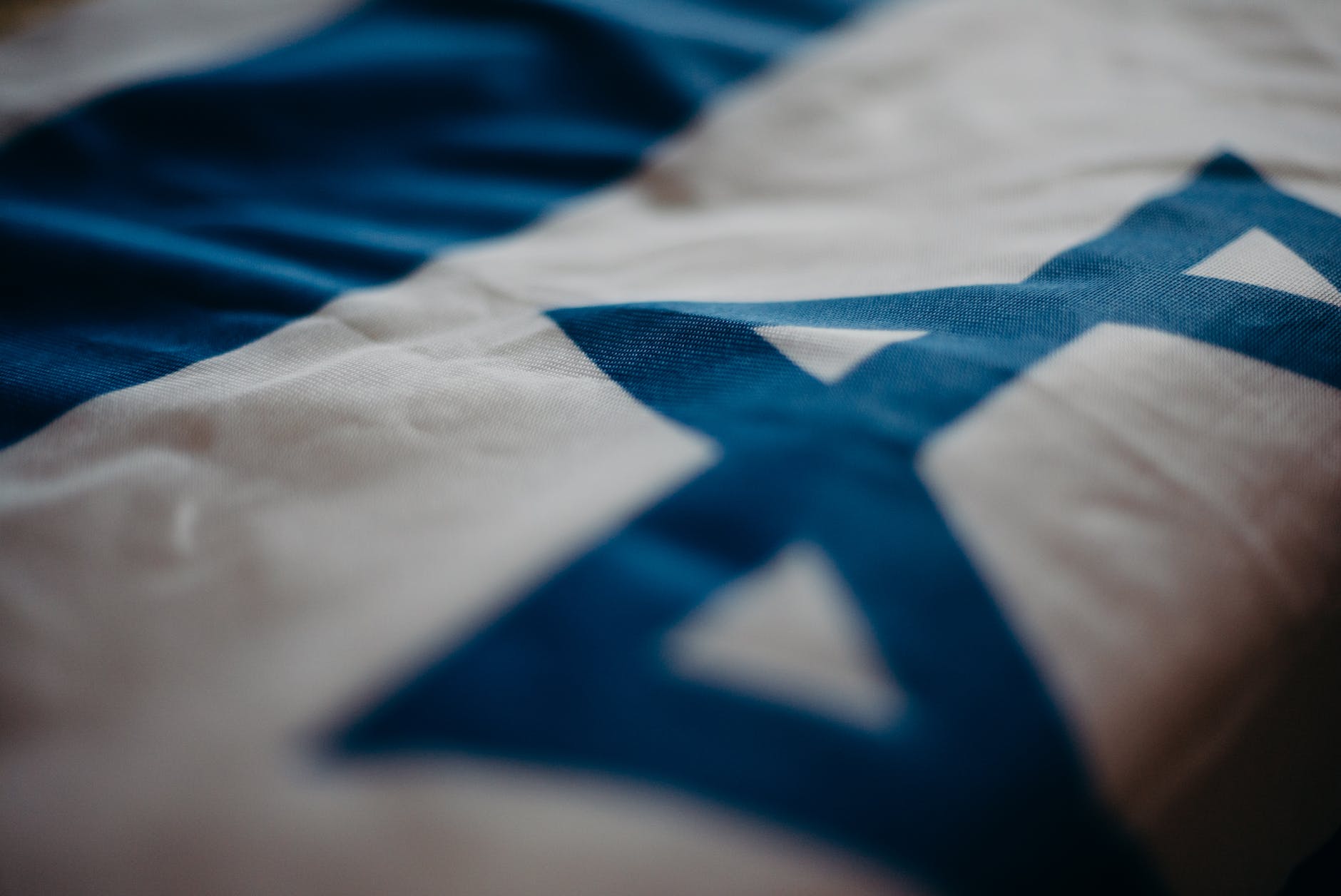 The church was now God’s true synagogue, and its people the new Israel. The purpose of the office was to create a new society, the Kingdom of God, to institute the new creation by means of the discipline of its law-world. The seal of God’s approval on the church as the new Israel, and the elders as the new office-bearers of God’s law, was the laying on of hands and the implied anointing of the Holy Ghost (1 Timothy 4:14).

New Israel – It has long been the belief of many Christian religions that they are the New Israel. This term is not owned by any one religion. With the advent of the separation of Christianity from Judaism due to the Ecumenical councils, the church had to find another way to declare their importance in God’s plan and establish themselves as God’s chosen people.

Unfortunately, this particular term, for many, has lead to Replacement theology. Surely if there is a New Israel, then the Old Israel is… well… old… and has gone away. But so quickly we forget God’s promises written down to Israel in the Bible!

For thou hast confirmed to thyself thy people Israel to be a people unto thee for ever: and thou, Lord, art become their God.

But how would the nation of Israel, the chosen of God, remain forever? Didn’t God divorce them?

Yes, but God only divorced the House of Israel (10 tribes), not all 12. The House of Judah (the Jews)… to this very day, still remain married to God. It is the House of Israel (only 10 tribes) that assimilated into the world and were cut off from God. But through the death of Yeshua, the bill of divorce has been removed from them and they are free to rejoin again by marrying the resurrected Messiah, Yeshua, the Son of God (Romans 7).

We must understand that God also promised an everlasting throne to David. This promise to David ensured that God would never forsake the House of Judah and they would always be His people.

He shall build an house for my name, and I will stablish the throne of his kingdom for ever.

So with this in mind, the people of New Israel are quite literally new Israelites. Seeing as the House of Judah has always remained God’s chosen, and the House of Israel has been redeemed by the blood of Christ, any new Gentiles or returning Hebrews have become newly grafted in Israelites – New Israel – New to Israel.

There is no group that has replaced Israel – only groups that have joined unto them. As noted by the prophet Jeremiah and repeated in the letter to the Hebrews, the New Covenant is only for the 12 tribes, the house of Judah and the house of Israel together. So in order to be under the new covenant, one must be part of Israel.

One thought on “New Israel”