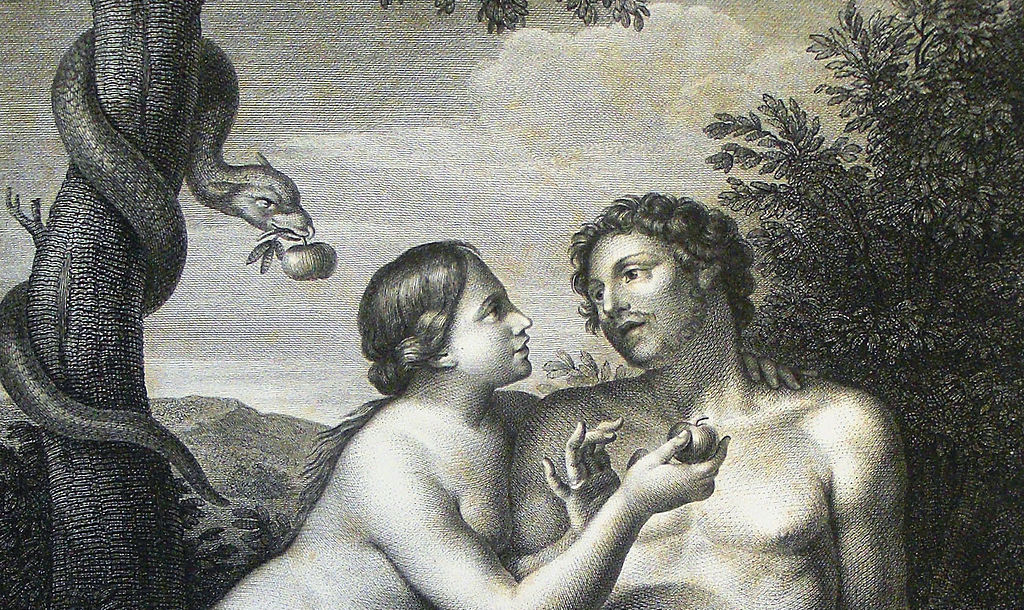 And Adam called his wife’s name Eve; because she was the mother of all living.

Adam & Eve – Do you recognize the importance of names in the Bible? They mean something… And this something becomes a moment of teaching about character, about the story, or about a lesson. God Himself will change people’s names to represent a shift in plot line or character. With this in mind, what is the significance of the names, Adam and Eve?

Beginning with Adam we find the Hebrew meaning to be “man” or “mankind.” Adam is the first creation of his species. His name represents all of mankind, every single human. God gave him this name using the Hebrew word אָדָם .

Surprisingly, the first mention of “Adam” in our English Bibles is not God saying, “I name him Adam” or anything like that. In the KJV, the first mention of Adam already assumes the reader knows his name. For those of us raised on the stories in Genesis, this is not particularly odd, but imagine reading this text without knowing that Adam is this man’s name. Here is that verse:

And out of the ground the Lord God formed every beast of the field, and every fowl of the air; and brought them unto Adam to see what he would call them: and whatsoever Adam called every living creature, that was the name thereof.

Notice that the text (or translator) assumes you already knew his name. And the very first mention of it is in relation to Adam naming other animals. If you did not know this, you might question who, or what, is Adam… and why is God bringing all the creatures to it?

And God said, Let us make man in our image, after our likeness: and let them have dominion over the fish of the sea, and over the fowl of the air, and over the cattle, and over all the earth, and over every creeping thing that creepeth upon the earth.

“Let us make man,” God says. “Let us make Adam” This is where God essentially brought forth the name, Adam. But the amazing part of this does not end there! It continues into the very next verse.

So God created Adam and Adam was a representation of all males and females. So the word becomes mankind. Reading up on Rabbinic commentary there are theological discussions that suggest Adam had both male and female inside himself. When God separated Eve from Adam, He was simply pulling out the female from the male. This is purely theological, but interesting nonetheless.

Mankind and life. What decisions have you made to impact these great gifts of God?