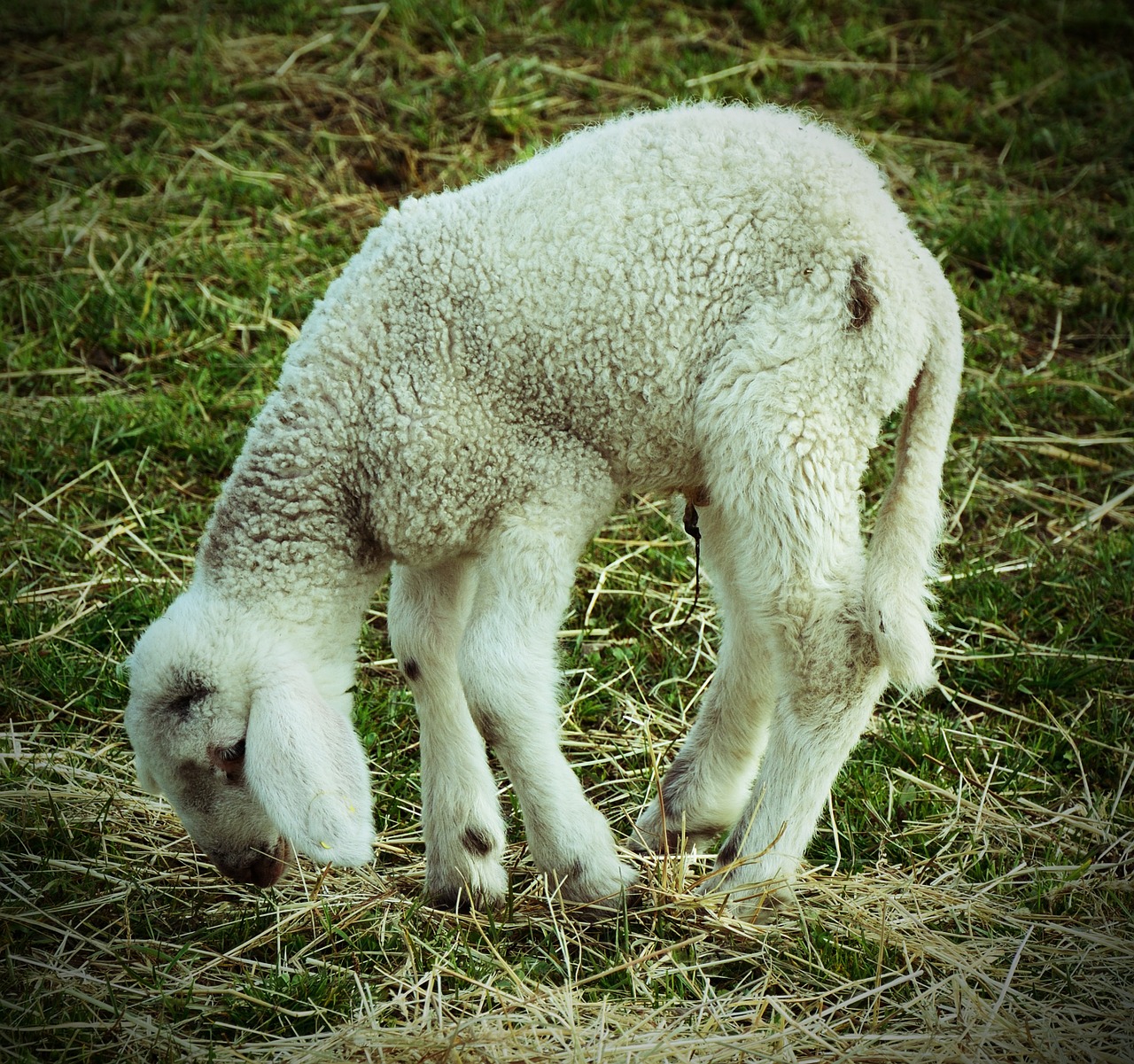 Purge out therefore the old leaven, that ye may be a new lump, as ye are unleavened. For even Christ our passover is sacrificed for us:

Passover – How many of us have referred to Christ as our Passover lamb who was sacrificed for our sins? This verse from Paul is foundational in supporting that doctrine – at least the way we interpret it. This entire teaching is based on this one verse. Interestingly, there is no other Scripture that references Yeshua as the Passover lamb in all the Bible. If Yeshua is the epitome of the Passover lamb, why is this the only reference?

Christian apologetics goes to great lengths to prove this statement by Paul. They suggest that Yeshua must have entered Jerusalem on the 10th to be separated out exactly like the Passover lamb (Exodus 12:3). To further prove their interpretation, they claim that Yeshua must have been sacrificed the same exact moment the Passover lamb was sacrificed (Exodus 12:6). Unfortunately, this argument ignores very obvious statements in the Bible that oppose this timeline.

Entering Jerusalem on 9th or 10th

We know that Yeshua ate a meal with Lazarus and Martha 6 days prior to the Passover (John 12:1-11). Counting six days prior puts Him with Lazarus and Martha on the 8th. The next day, Yeshua enters Jerusalem (John 12:12-13) which lands us on the 9th. Yeshua first entered Jerusalem on the 9th clearly using simple math. Because John writes it was 6 days prior to the Passover, and Passover occurs on the 14th, we have to count back from the 14th. Shifting the text to prove our own paradigm does not work in this scenario.

It was the 9th when the people laid palm branches down and sang. It was the 9th when Yeshua entered Jerusalem on the donkey. However, Yeshua did leave that evening, slept in Bethany, and then returned to Jerusalem again on the 10th. So if it must line up for you, then it still can. The second entrance just was not as ceremonial.

It is a long-held debate that Yeshua either ate the Passover or was the Passover. If you are Greek minded, and justify that God is perfect, therefore chronological detail in the Bible must also be perfect, then you may discern that in order for Yeshua to be our Passover lamb, He had to have been killed the same time the Paschal lambs were killed.

Unfortunately, this does not align with the text. Yeshua clearly directs His disciples to prepare the Passover (Luke 22:7-14). He then eats the Passover with his disciples (Luke 22:14-21). Luke writes, “And when the hour was come…” Which hour is he referring to? He is referencing the beginning of the Passover meal.

For such a big deal to be made about this meal suggests this was not an ordinary dinner. It was the Passover. This also means that Yeshua was not killed at the same time the Paschal lambs were killed. I understand this does not align with our concepts of perfection which are rooted in Greek worldviews, but Yeshua ate the Passover.

Many claim this was the “last supper” and not the Passover. This is another attempt to convert the text from the truth to fit our preconceived idea of perfection. We reason that Yeshua is the Passover, so everything about the Paschal lamb must line up perfectly with Yeshua’s life. This, however, was not Paul’s intent. Paul, in his letter to the Corinthians, was making a point, not defining every detail in Yeshua’s life.

But because antisemitism was rooted in the early church, ways to disassociate Yeshua from His Jewish roots became the norm. What better way than to suggest that Yeshua was not eating the Passover meal during the Jewish holy day? By doing so, the church has twisted the text.

However, we read that Yeshua drank wine and broke bread. These two details align this meal with a primitive form of the Seder. The institutionalized Seder nowadays involves several glasses of wine and breaking specific bread. The bread, afikoman, is also passed among the attendees who also eat of it (Luke 22:19).

Remember that in either case, Yeshua sacrificed Himself for His people. He gave His own life to free His people. You and I can be a part of this by joining ourselves to Israel in obedience to the Father as coheirs with Yeshua – the path, the light, the way into the fold.

Review a detailed timeline of Yeshua’s death and resurrection.

3 thoughts on “The Paschal Lamb”