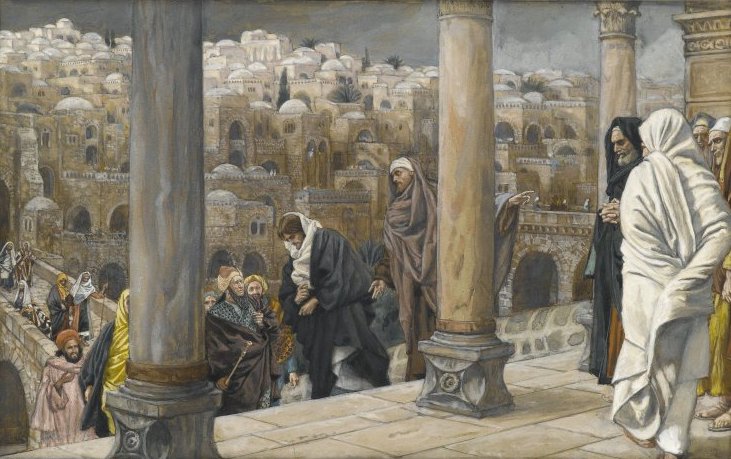 As touching the Gentiles which believe, we have written and concluded that they observe no such thing, save only that they keep themselves from things offered to idols, and from blood, and from strangled, and from fornication.

They observe no such thing, save only – Have you ever studied this verse? Most Christians use it as a means to diminish the law’s application for Gentiles. Deeper study will prove this is incorrect. Words to subtly influence your theology have been added.

Yep, that’s right. The translators of the King James version Bible have relied on a manuscript (ie. Textus Receptus) that added words here to promote a certain paradigm. Most of the time, the added words are italicized which offers the reader the possibility to discern those words on their own. But in this case, the words are not italicized and thus read as if they are the true translation. This is dangerous. To see what I’m talking about, let’s review this same verse in a number of other translations.

But concerning the Gentiles who have believed, we wrote, having decided that they should abstain from meat sacrificed to idols and from blood and from what is strangled and from fornication.”

As for the Gentile believers, we have written to them our decision that they should abstain from food sacrificed to idols, from blood, from the meat of strangled animals and from sexual immorality.”

As you might notice those words aren’t found in any of these other popular translations. Let’s see a side-by-side comparison of versions that include or omit these verses.

As we investigate this further, we might also notice that this verse is really just a repeat of Acts 15:20.

20 But that we write unto them, that they abstain from pollutions of idols, and from fornication, and from things strangled, and from blood.
21 For Moses of old time hath in every city them that preach him, being read in the synagogues every sabbath day.

In the verses from Acts 15, the text reveals that the Gentiles were expected to meet every Sabbath in the synagogue to learn the rest of the Moses’ writings – the law. It was expected that these Gentiles would learn the law and follow the example set forth. But instead, the translator of Acts 21 wants you, the reader, to believe differently. They prefer you believe that there was a different standard set for the Gentiles. The Gentiles didn’t have to learn or follow the law. Unfortunately, this is incorrect.

If we were to trust the KJV Bible in reference to Acts 21:25, than we’d conclude that the Gentiles were allowed to steal, murder, etc. Is this the teaching of Christ? Of course not. There has always been only ONE law – the Torah. It has always applied to both the Gentile and the Jew.

Ye shall have one manner of law, as well for the stranger, as for one of your own country: for I am the Lord your God.

There is only one law. All believers in YHVH are expected to keep it. Yeshua himself kept it and was considered righteous, worthy, and sinless because of it. This is why it is so important to investigate the text. The message of the Bible is consistent from the beginning to the end. Don’t let the whiles of men influence you differently. Strive to learn and always go deeper into the words.

Update: To note, these words are found in the Textus Receptus which is the text used to translate the KJV, the Geneva and the Darby Bibles. These words can be found as early as the 5th century in copies of the book of Acts. The Codex Bezae, and the Ephraemi Rescriptus include them.