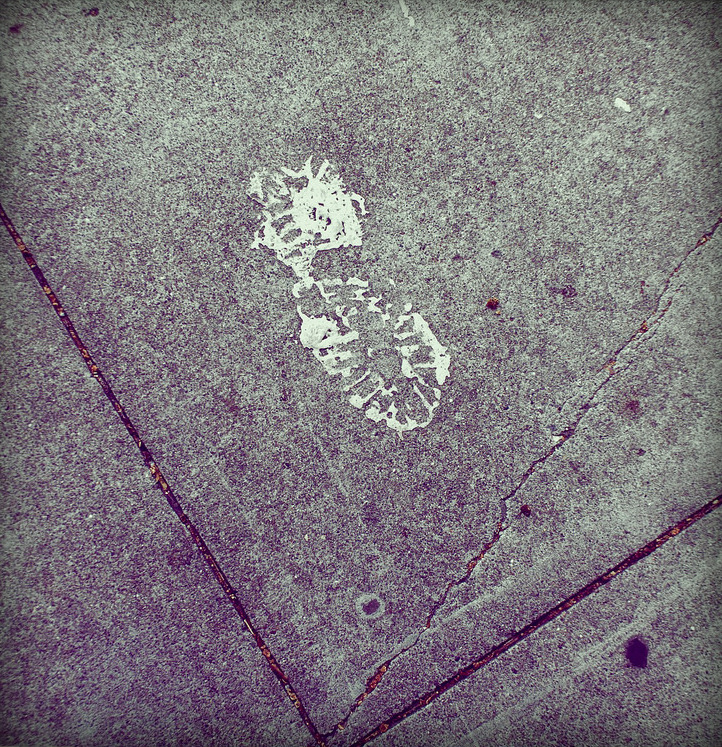 Wherefore then serveth the law? It was added because of transgressions, till the seed should come to whom the promise was made; and it was ordained by angels in the hand of a mediator.

The other night during a study group session while we were examining this verse, it occurred to me that the text doesn’t include the word Israel. But yet that’s what everyone assumes. We wanted to understand whose transgressions are being referred to. So started with “Israel” since that’s the common theology. Could it be that God gave the law to Israel because of their transgressions? If this claim is true, it should be supported in the Tanakh. But we couldn’t find anything. In fact, we found quite the opposite.

5 Behold, I have taught you statutes and judgments, even as the Lord my God commanded me, that ye should do so in the land whither ye go to possess it.
6 Keep therefore and do them; for this is your wisdom and your understanding in the sight of the nations, which shall hear all these statutes, and say, Surely this great nation is a wise and understanding people.
7 For what nation is there so great, who hath God so nigh unto them, as the Lord our God is in all things that we call upon him for?
8 And what nation is there so great, that hath statutes and judgments so righteous as all this law, which I set before you this day?

The law was given to Israel for the sake of other nations. Israel was to be a light, full of wisdom and understanding. The other nations would look to them and desire their God and their laws.

Our conclusion became apparent. It was because of the transgressions of the world that God chose a people and established them with a righteous way of living. This righteous law would set them as an example among the heathen. People would flock to Israel and desire to join their community. The law was given to free the world from the world’s transgressions. It was to help the Gentiles and inspire them to join with God’s people.

It’s truly amazing when we set aside our when we read the text in the context of the culture of the author. The law is perfect, converting the soul. It was given to a people to stand as an example in the world. This people is Israel.