But he answered and said, I am not sent but unto the lost sheep of the house of Israel.

We need to unpack this.

First thing to note is that it’s the “house of Israel,” not all of Israel. Not all 12 tribes. Not the Jews. So how does this work exactly? Well, we need to start with the division of the kingdom after Solomon’s rule.

And when Rehoboam was come to Jerusalem, he assembled all the house of Judah, with the tribe of Benjamin, an hundred and fourscore thousand chosen men, which were warriors, to fight against the house of Israel, to bring the kingdom again to Rehoboam the son of Solomon. (1 Kings 12:21)

Unfortunately, however, this division became permanent through the prophet Jeremiah.

And I saw, when for all the causes whereby backsliding Israel committed adultery I had put her away, and given her a bill of divorce; yet her treacherous sister Judah feared not, but went and played the harlot also. (Jeremiah 3:8)

God divorced the house of Israel, but not the house of Judah because of His promise made with David (2 Samuel 7:16). This divorce completely severed the house of Israel from ever reuniting with Judah again. According to the law of divorce found in Deuteronomy 24:1-4, the divorced woman, after being defiled, can never return to the former husband — even if the husband wanted to take her back. This is the law. So the house of Israel would be completely scattered and assimilated into the surrounding territories. They would become Gentiles (Genesis 48:19), or commonly known as the lost sheep (Jeremiah 50:6).

The only way the divorced woman could be freed from this is if the first husband dies (Romans 7:2). So in order to release the house of Israel from the law of divorce, the Son of God was sent to die. Yeshua came only for the lost sheep; to die for their sin and abolish the law of divorce from holding them in separation from God. The Redeemer redeemed His people through His death. They can now return to be remarried to the resurrected Messiah. They can now be united with the house of Judah once again as a part of the whole of Israel (Ephesians 2:12-19).

So to clarify further, the lost sheep are not common everyday Gentiles. They are the house of Israel who became Gentiles. If you were not of the 10 lost tribes, you could have joined Israel anytime you wanted. This is evident in Exodus 12:48. Yeshua did not need to die for a stranger to join God’s people. But for the house of Israel to rejoin, it required His death to free them from that specific law of divorce. 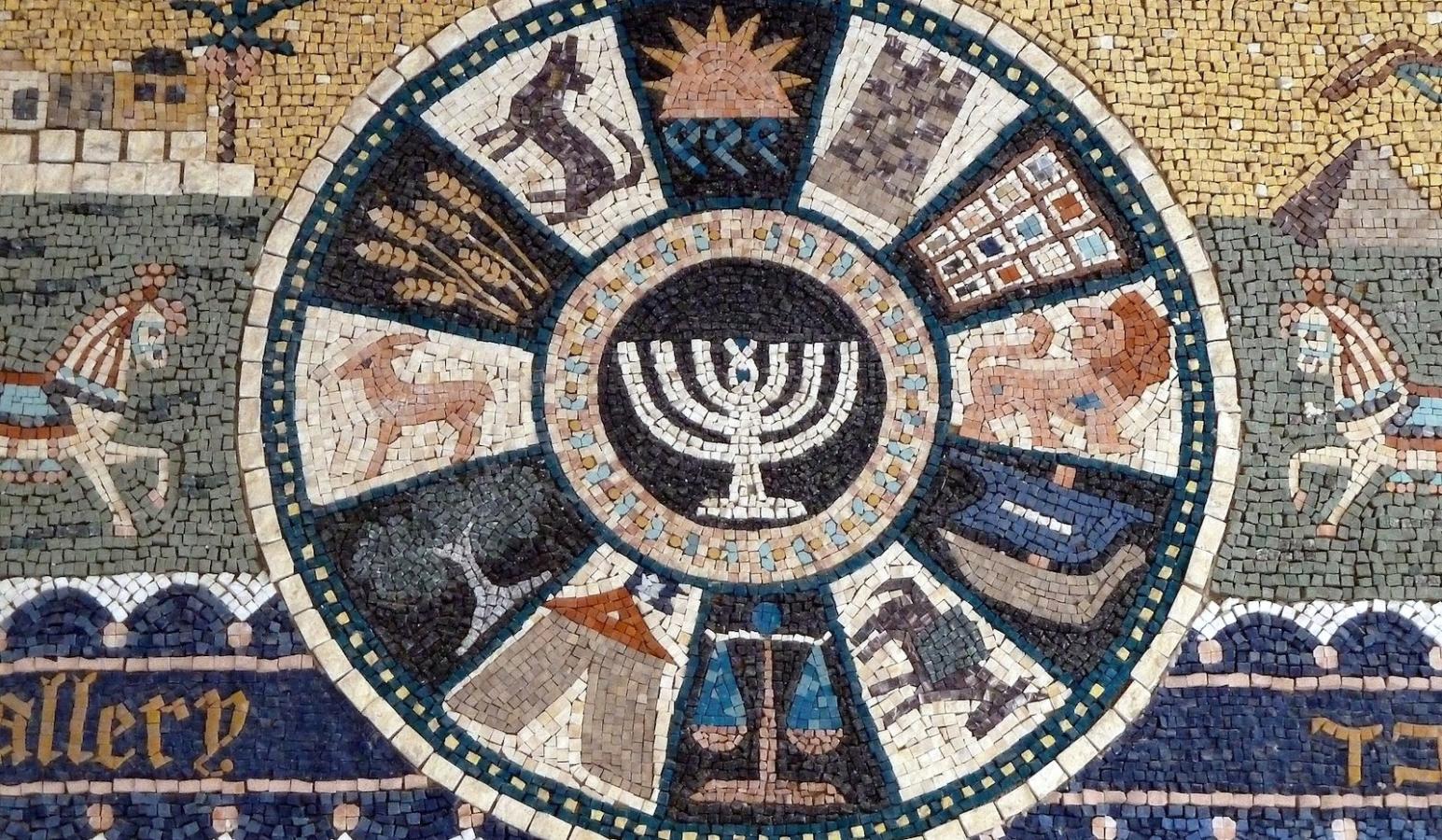 It’s all about Israel. It has always been about all 12 tribes. Yeshua came to die to reestablish His kingdom, and that could only be done if all 12 tribes could reunite. Do you want to be a part of this kingdom — the kingdom of God? Everyone now has that opportunity; Gentiles always had the opportunity, but now the lost sheep of the house of Israel, the 10 tribes, can join as well!