And God spake unto Moses, and said unto him, I am the Lord:

Spake – Scientists recognize that one of the smallest elements that make up everything in the world is the atom. An atom is formed of a nucleus with electrons that circle around it. And in between the electrons and the nucleus is a large gap of empty space. If the nucleus was the size of a penny, the space from it to the nearest electron would be about 1.5 miles away. So that means there’s a lot of empty space in everything. With all that empty space, how are solids formed? To explain this, let’s take a look at a helicopter. 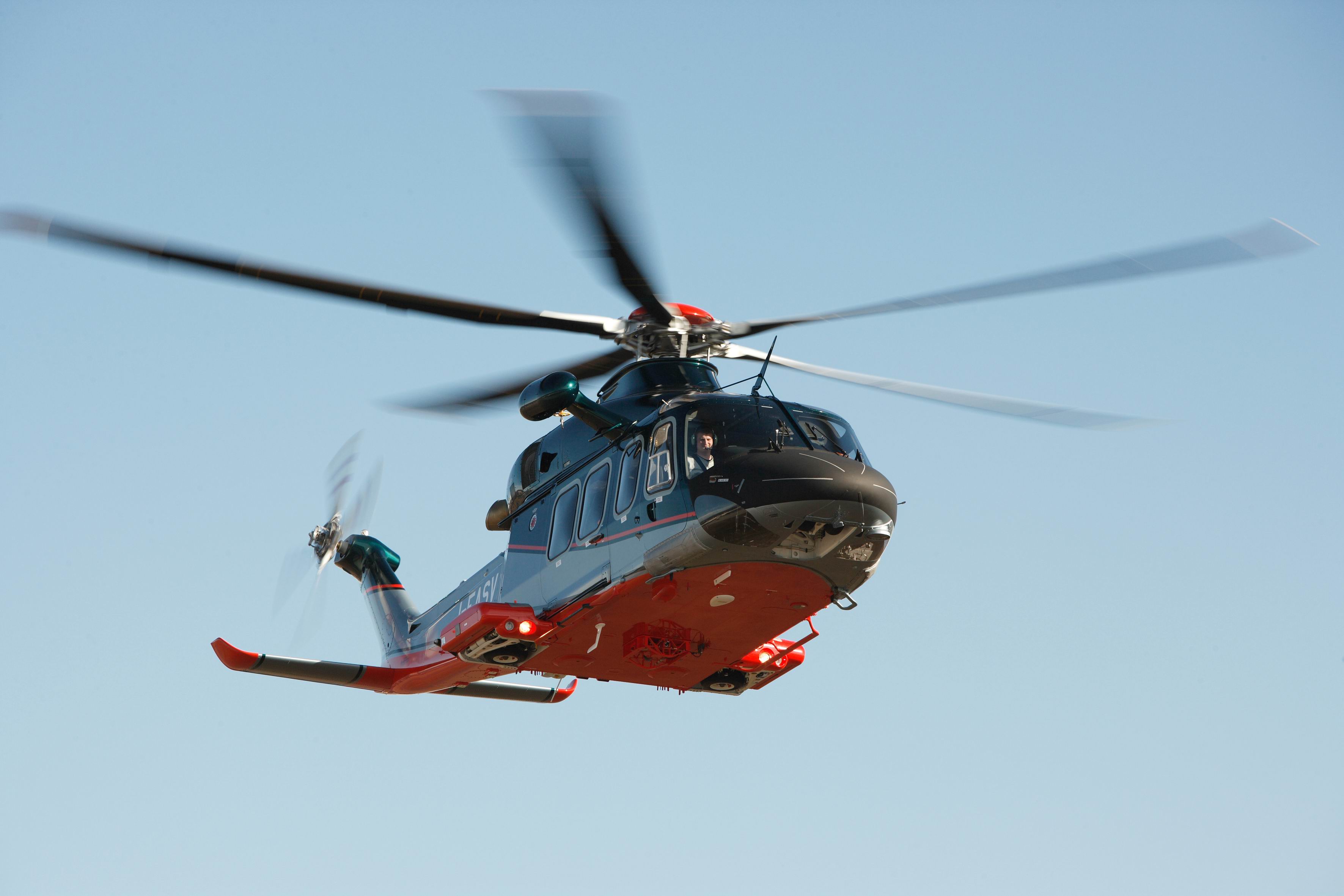 In the Hebrew language we can see a relationship to this thought. Look at the word daber (דבר) which means “to speak.” It’s the same three Hebrew letters that also form the word dabar (דבר) which means “matter” or “a thing.” So the Hebrews have always understood that when God spoke, matter was created. God’s own voice, or the vibrations from His voice, are what hold the universe together.

Another reference to this concept can be seen in Dr. Masaru Emoto’s work from Japan. He would speak to water, and when he used words of goodness, the water crystallized into beautiful shapes and forms. When he used derogatory words, the crystals were deformed.

And now apply this concept to prayer before eating a meal. How important it is to speak the words of blessings on a meal before consuming it into our bodies. This stuff is scientifically researched and proven.

If we are created in the image of God, then surely our words can build up, or tear down. God’s voice is the energy that holds all things together. Are we repeating the Word of God in our words, or corrupting His creation with negativity?