Swarms of flies – We’ve read this story so many times as a child, and maybe even as an adult, that we could probably list the 10 plagues by memory.

That’s them, right? But what’s interesting to note is that almost all Rabbinic interpretations don’t list “swarms of flies” among these plagues. Deeper inspection shows that they’ve replaced that with a “mixture of animals”. How did they make that leap?

It’s obvious it says swarms of flies right there, or does it? If you have a KJV Bible or another translation that italicizes the added words, you’ll see the words “of flies” are italicized. This means those words aren’t in the original texts. So it actually says, “I will send swarms upon thee”. Well flies swarm, right? Flies seem like an innocent translation. 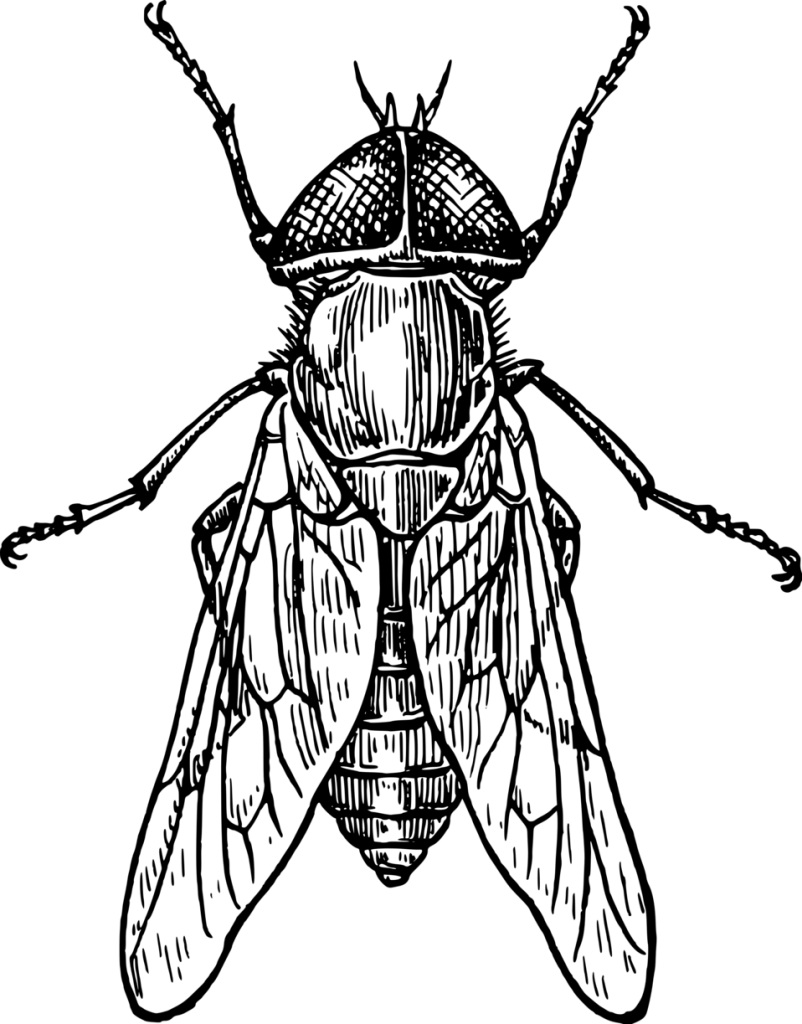 But it’s often interpreted as “a heavy mixture of animals” according to the sages. So rather than flies, God sends a mixture of animals upon the Egyptians. Can you imagine elephants, lions, bears, giraffes, tigers, etc. running around in Egypt terrorizing the people? The rabbis did. This is because the word the rabbis read is `ereb (עֵרֶב) and the word other translators read is `arob (עָרֹב). These two words, without their recent jots and tittles that have been added, look identical. It’s just the inflection of the vowel (which isn’t written) that makes them different. So `arob means swarms while `ereb means mixture, and often refers to animals or people. And the sages who understand Hebrew and the culture much better often times than other translators record this plague as a plague of a mixture of animals that trampled everything under foot. Amazing isn’t it?

But why is this important? I guess it’s not, except to show that we need to be careful in our studies to discern the text and its mixture of interpretations. This requires study of historic documents, rabbinic literature, Jewish writings, etc. to gain a deeper understanding of the intricacies within God’s word. This little article should also help us understand that even those children stories that we think we know so well, often times contain so much more. Go back and re-read them again.