But what saith it? The word is nigh thee, even in thy mouth, and in thy heart: that is, the word of faith, which we preach;

Word of faith – Paul shares something interesting here. First, in verse 1 and 2, Paul expresses his hope for Israel to be saved, and he recognizes they have a zeal for God, but they lack in knowledge. According to verse 3,  their lack of knowledge results in their ignorance of God’s righteousness. And because they don’t have knowledge, and don’t submit themselves to  God’s righteousness, they end up establishing their own righteousness through some other method.

But what Paul writes next is contradictory to our initial thought.

Paul begins to write about the righteousness of faith. And in so doing, Paul quotes directly from Torah concerning the law. Without knowledge of the Torah, we might not realize this, and we quickly lose sight of the relationship Paul is making. He quotes from Deuteronomy.

11 For this commandment which I command thee this day, it is not hidden from thee, neither is it far off.

12 It is not in heaven, that thou shouldest say, Who shall go up for us to heaven, and bring it unto us, that we may hear it, and do it?

13 Neither is it beyond the sea, that thou shouldest say, Who shall go over the sea for us, and bring it unto us, that we may hear it, and do it?

14 But the word is very nigh unto thee, in thy mouth, and in thy heart, that thou mayest do it.

Paul quotes verses from the Torah that speak directly about the law. And he says that this is the righteousness of faith which he preaches. 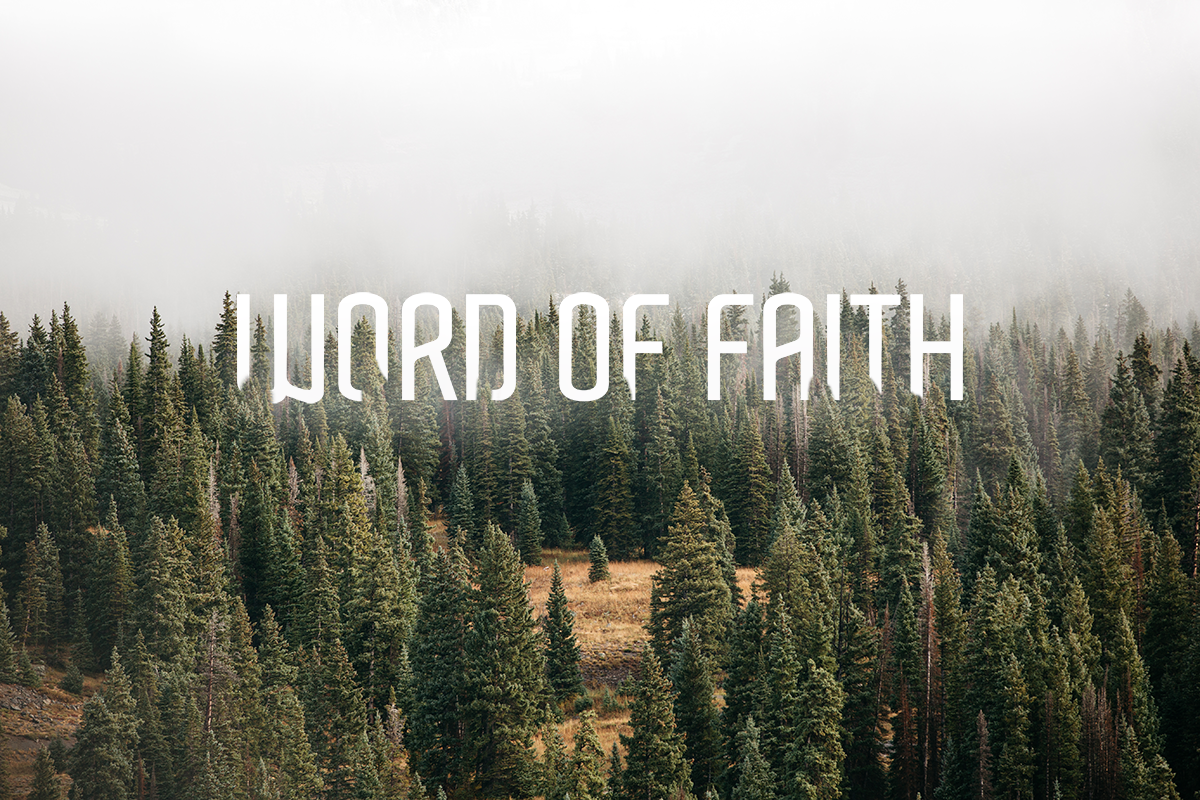 Look at verse one in this chapter again. Paul is praying for Israel. He doesn’t include himself in this – why? Could it be that Paul is referring to the house of Israel of which Paul is not a part? Paul is a Benjamite from the house of Judah. According to Paul, Israel is full of zeal but lacking in knowledge. This doesn’t sound like the Pharisees who were full of knowledge, but lacking zeal. It makes more sense that it’s about the newly grafted in Gentiles (house of Israel) who are able to return to the fold through the death of Yeshua. In chapter 7 of this same letter, he explains this.

So these newly grafted in Gentiles (house of Israel) are anxious to return to the fold. They don’t have knowledge because they were assimilated into the world, so they’re trying to obtain righteousness how? By making the law a checklist. They’re trying to cross of the items (because they understand that Torah is God’s way of life), but they’re forgetting that Torah is about relationship with the Creator. So Paul quotes to them that these commandments are in their mouth, and in their heart. Ah, there it is. It’s a heart thing – not a checklist.

And if the law is obeyed because we desire to from our hearts, because we understand that it’s about building a relationship, then it becomes the word of faith by which we may continue in righteousness.

What is your outlook on this? Is the law something that is burdensome to you? Is it a checklist that has no place in your freedom? Or is it the word of faith as Paul points out? Is it in our hearts that we may do the law? By the way, did you catch that? When the law is written in our hearts… it means quite simply that we do the law. So when you quote from Scripture that the law is written on your heart; are you using that as an excuse to disobey the law? Maybe we should rethink that. According to Scripture, when it’s written on our hearts, it means we’re doing it.

One thought on “Word of Faith”