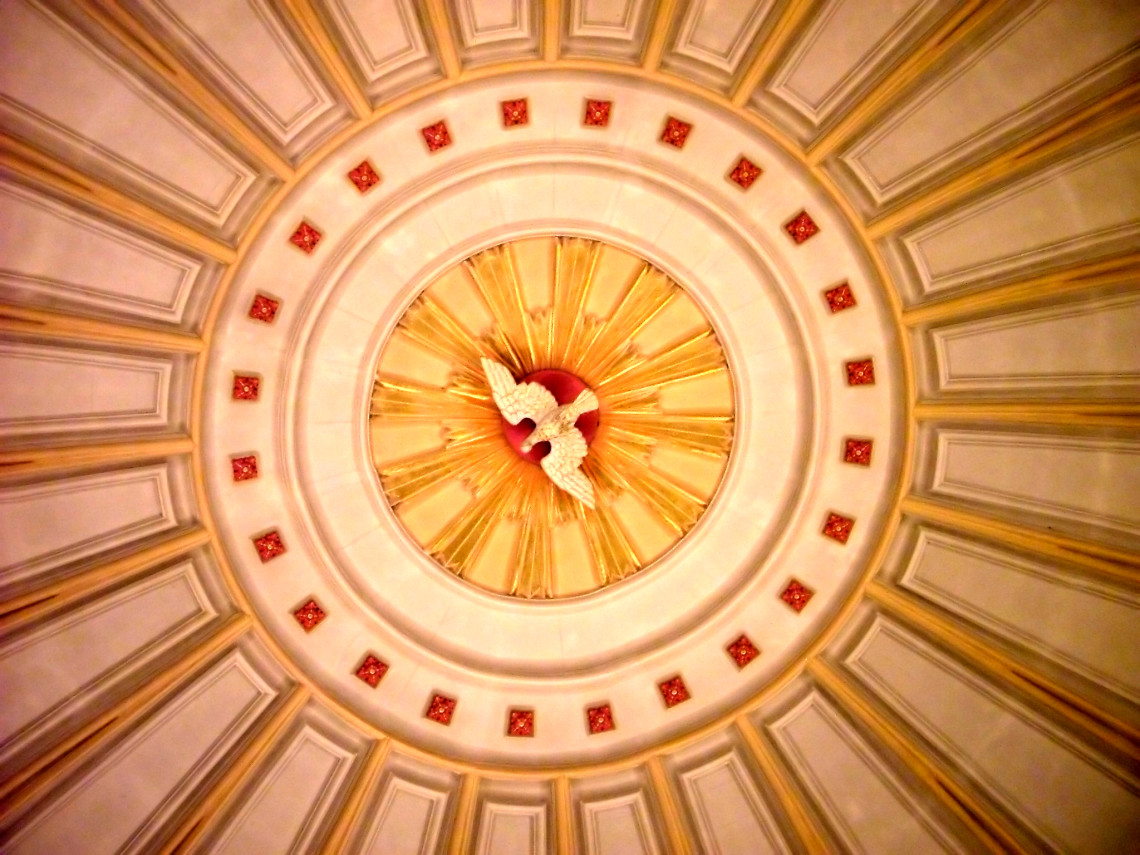 And when the day of Pentecost was fully come, they were all with one accord in one place.

Pentecost – It’s the name we Christians are most familiar with. Pentecost literally means “the 50th day”, but do we understand what it’s referring to here? Yes, Pentecost is the day that God poured out the Holy Spirit on all flesh as the prophet Joel prophesied in Joel 2:28. It’s what Yeshua was referring to when he told his apostles to tarry in Jerusalem and wait for the power from on high in Luke 24:49. And even the prophet Ezekiel speaks of this new spirit and its role in our lives in Ezekiel 36:27. But why does the name mean “the 50th day”?

Another question I might present here is; where, in all of Jerusalem, could multitudes of people be gathered in one place, and why would this multitude include people from “every nation”? There’s something bigger happening here that has been removed from our understanding and hidden behind another name like Pentecost.

Let’s answer some of these questions. The only single place in all of Jerusalem that could contain this multitude was… the Temple. And why was “every nation” present? Because this is one of the three Holy Days in which God commanded for every male to make a pilgrimage to the Temple (Deuteronomy 16:16). Why were they all in “one accord”? Because they were all there to celebrate the giving of the law on Mount Sinai. This day is also known as Shavuot, one of God’s High Holy days from Leviticus 23.

Some of the other names it goes by are; the Festival of the Harvest (Exodus 23:16), the Festival of First Fruits (Numbers 28:26), and the Feast of Weeks (also Numbers 28:26). While it rings with agriculture undertones, it’s commonly recognized (predominantly during Biblical times) as the day Israel received the Torah from God on Mount Sinai. Just look at the dates of how it all aligns. After Passover, God instructs us to count 49 days and on the 50th is a High Sabbath – the Feast of Weeks. We’re to offer our first fruits from our crops along with some other stuff at a place God chooses – the Temple. When did Israel leave Egypt? You’re right, after Passover. And in the third month, according to Exodus 19:1, they arrived at Mt. Sinai and received the law. That’s approximately 50 days later – so closely tied that I’d say it’s perfectly 50 days. And what was going on when Yeshua was crucified? You’re right again, Passover. And approximately 50 days later all these people are gathered at the Temple in one mind? It must be the Holy Day after Passover – Shavuot (Feast of Weeks).

So in one instance man goes up to God (up Mt. Sinai), and in the other, God’s Spirit comes down to man.  In one, man receives the truth from God (Psalm 119:142), and in the other, man receives the Spirit from God (Acts 2:1-4).  How are we to worship our Creator?  In Spirit and in Truth (John 4:24). The day God poured out the Holy Spirit on the people is the same day God gave His law on Mt. Sinai. The Spirit and the law are two sides of the same coin. You cannot have one without the other.

Here’s another question. Do you think if the multitude wasn’t there obeying God’s law by coming to the Temple at that specific time of year, and celebrating the giving of His law, that God would still have poured out His Spirit on them? Well for one, if they weren’t there, they wouldn’t have received the Spirit at that time. Notice it was only those who were gathered that received it at that time – not the entire world. Yes, God’s promise of the Holy Spirit would have eventually come about, but probably through another way, and to others who were obedient.

Now take a look at our lives. We expect the Spirit to work in our presence and direct us, but are we becoming more obedient to God’s will which is the law? That’s really the whole purpose of the Spirit according to Ezekiel 36:27. If we’re not already obedient to His law, and if the Spirit isn’t guiding us to become so, I’d seriously question whatever spirit is guiding you. It’s so serious that Apostle Paul challenges us to test the spirits! Is the spirit helping you find loop holes to conform the Word of God to your lifestyle, or is it causing you to repent and conform your life to the image of the Messiah?