Now therefore restore the man his wife; for he is a prophet, and he shall pray for thee, and thou shalt live: and if thou restore her not, know thou that thou shalt surely die, thou, and all that are thine.

Prophet – Our understanding of this word has been completely Hellenized, so let’s start with this verse from Genesis about Abraham. God is referring to Abraham as a prophet, but when did Abraham ever prophesy? This should reveal a disconnect between how we understand this word culturally compared to its Hebraic use.

God calls Abraham a prophet, but Abraham never predicted the future. He never lost control of his body in abrupt gestures, and he wasn’t known for producing great miracles. But YHVH spoke to him, and the example of his life was God’s promise fulfilled. How does this stack up against your view of a prophet?

Exploring this word can lead to countless pages of reading. Even the etymology is unreliable.

Rowley demonstrates [Harvard Theological Review, 38:1-38] that the word nabi, though of uncertain etymology, cannot be used as an argument for the ecstatic nature of the prophets

But there are four derivations of the word nabi. The first being from the Arabic root naba’a meaning “to announce”, the second being from the Hebrew root naba meaning “to bubble up” hence the pouring forth of words, the third from the Akkadian root nabu meaning “to call” hence one who is called of God, and the fourth from an unknown Semitic root. The TWOT clarifies, “The essential idea in the word is that of authorized spokesman.” Seeing that the etymology has been lost in antiquity, the interpretation can be found in the general usage of the word such as in Exodus 7:1 wherein YHVH states that Aaron shall be Moses’ prophet – Aaron shall be the authorized spokesman to the people on behalf of Moses. 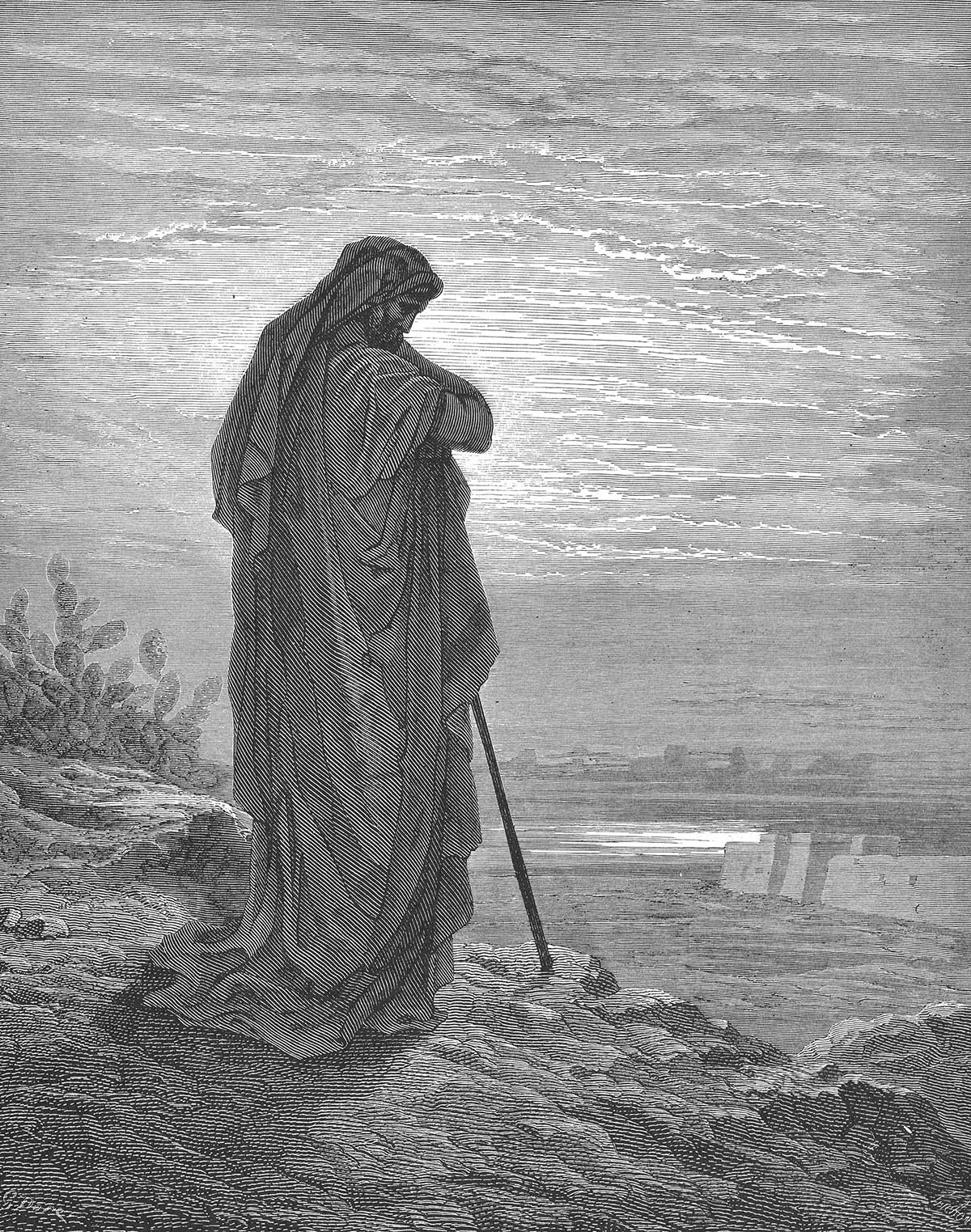 Now let’s go a bit further to Deuteronomy 18 wherein the text clearly identifies a prophet of YHVH. Verse 18:15 claims the prophet must be of the seed of Israel. This today, can be by blood or by faith. Verse 18:19 states he will speak in YHVH’s name. Anyone who claims to do so falsely is punishable by death. Verse 18:22 confirms that if he has supernatural knowledge of the near future, it will come to pass. And if it doesn’t come to pass, he is a false prophet. The prophet might also perform other miraculous signs (Deuteronomy 13:1). And finally, the prophet must have strict conformity to the previously certified revelations, by Moses first and by the prophets to follow (Deuteronomy 13:1-18). This last one is of utmost importance as all of Deuteronomy 13 is dedicated to it.

Quite literally, a prophet is someone who reveals things on behalf, or by the authority, of another. But now let’s dig a little deeper. Let’s use the prophets of old to determine what ‘kind’ of person is lead to become a prophet, and what were their primary duties in that role?

I’m going to submit to you that the role of a prophet was only given to those who were far advanced in their Biblical education and understanding. They were also very strict in adhering to God’s teachings and commandments. For instance, look at Moses who was called away for 40 years before becoming the prophet of God. He learned humility, patience, and came to truly know YHVH and His teachings. Next is Samuel, a man who grew up in the Temple under the guidance of the priesthood. He knew Scripture inside and out, had no distractions in his life, and still couldn’t recognize God’s voice when God called him. Think about that. Do the prophets today, who rarely study in depth, rarely fast, and are often distracted by the world, do they really hear God’s voice? Then there’s the handful of prophets mentioned in the Bible. All were deeply rooted in Scripture. Elijah, Elisha, Isaiah, Jeremiah, Ezekiel, Daniel, Micah, Amos, Hosea, etc. These men knew the word of God. They were an elite group because of their dedication to understanding and learning Scripture.

But what was their role? Just read through and you’ll find a commonality among most of them – that commonality being the duty to rebuke Israel and return them back to God’s commandments. Is that what the prophets do today? How many have you seen rebuke the congregation and proclaim God’s law as the guidance by which to live? If you think it’s because we don’t need to be rebuked… think again. While the prophets of old were selected from a dedicated group of people that knew the law and lived it, today it appears to be almost arbitrary. We’ve fallen back into the same problem which Paul was dealing with once the Gentiles joined the synagogues.

The Gentiles brought in a new form of prophecy that was heavily influenced by Hellenism. You see in the Greek culture, there were also prophets. These prophets worked for other gods side-by-side with the manics. The manic was a person, often times a female, that would contort her body, jump around, and make gestures as if she was high on some drug. This was the communication with their gods. It was the prophet’s job to interpret this ritualistic dance and communicate it with the people. This is what Apostle Paul was battling against in his letters to the Corinthians (a synagogue with a large Gentile attendance). Paul had to bring some sort of order to this practice, so rather than banning it outright, he allowed it, but with specific structure. Those who spoke in tongues as the manics did, were to be recognized as not contributing to the service unless there was someone who could interpret what they said. The prophets were to remain in order and not try to out do each other. And they all were required to be tested.

So remember to test the spirits. It doesn’t require a special gift (although having the gift is nice) or for you to be in the spirit yourself. It requires a strong understanding of Scripture. It requires for you to speak up and challenge the words when they don’t line up with Torah. And believe it or not, by doing so, you reveal the hidden things in Scripture, you rebuke this trend of sin and blasphemy in the congregation, and you turn the people back to the Word of God. In doing so, you become the prophet yourself.

We’ll learn that not all prophets are false, but we’ll also see that some are. This obligation to test the spirits is yours because it’s not being done at all. No matter who you are or where you stand, this duty has fallen to you. First pray, and study. Make sure you know the Word of God. Then test the spirits. We need this gift – this action – more than any other today in our congregation.