Every moving thing that liveth shall be meat for you; even as the green herb have I given you all things.

Every moving thing that liveth – Wait a second. Did YHWH actually tell Noah that they can eat EVERY CREATURE? It sure seems that way. There were no food laws, so Noah was in the OK to eat clean or unclean animals, right? Well not really. You see, there were food laws already established.

In Genesis 1:29 we learn that the original diet before the fall of Adam and Eve was “every herb bearing seed”. And for the animals, Genesis 1:30 explains that they ate of “every green herb”. Everyone had a vegetarian diet.

Further we read in Genesis 6:21 that YHWH instructs Noah to take “all the food that is eaten, and thou shalt gather it to thee; and it shall be for food for thee, and for them.” Noah understands what is good to eat and what is not, and at this time it was still only vegetation. This food would last Noah, his family, and all the animals for the duration of the flood. But afterwards, YHWH allows the eating of flesh while the vegetation reflourished upon the earth. So the question now is, which flesh? All creatures? Or only clean animals? 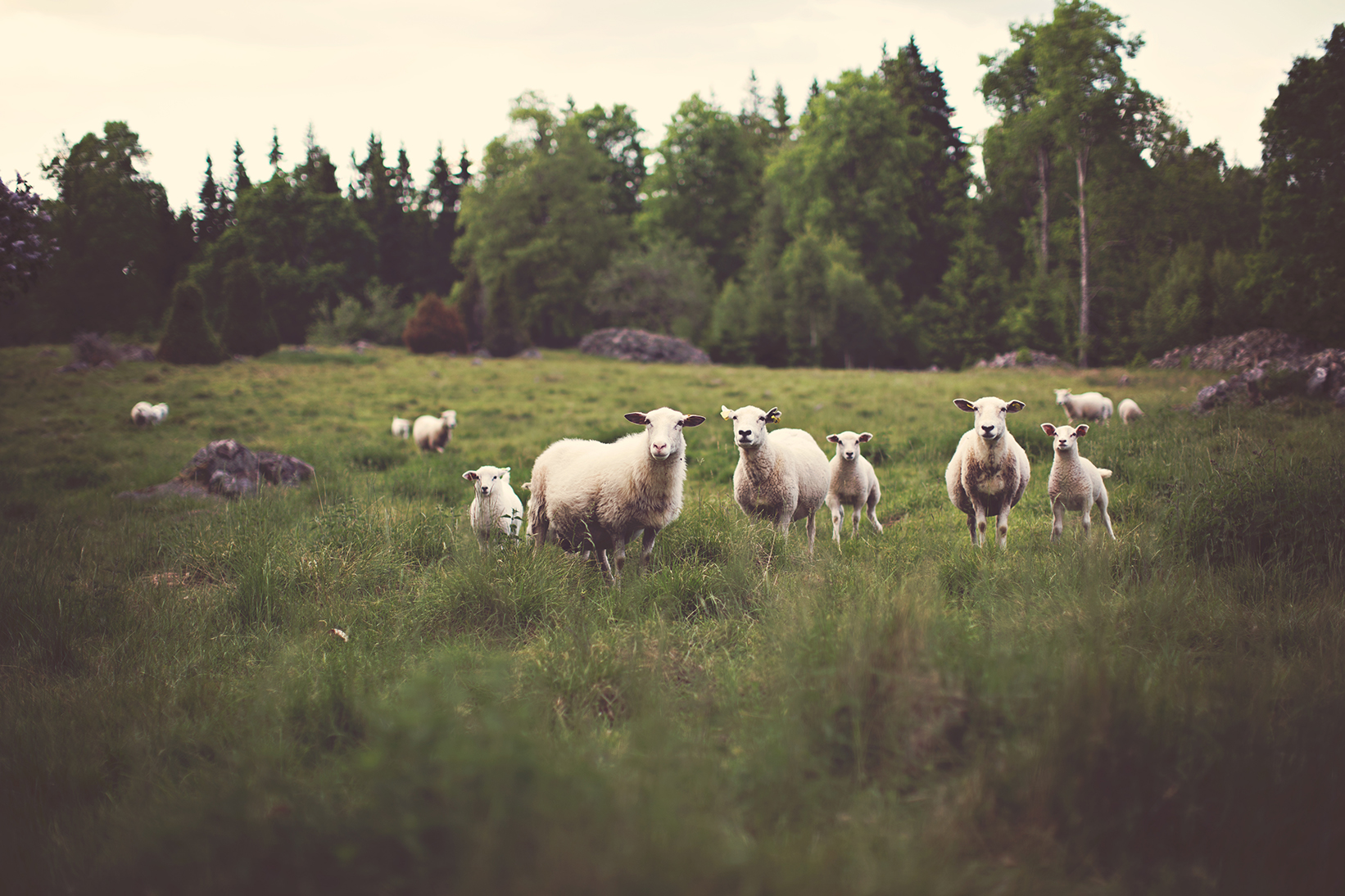 This allowance by YHWH was already planned out during the dictation of the amounts of clean animals to bring on the ark. While many believe it was only seven of every clean animal, the book of Jasher explains it more clearly.

Two and two came to Noah into the ark, but from the clean animals, and clean fowls, he brought seven couples, as God had commanded him.

There were considerably more clean animals brought into the ark! These would then be used for sacrifices by Noah (Genesis 8:20), and for food. But how can we be so sure that YHWH didn’t intend for Noah to eat freely of every animal? Think about it… some animals are completely poisonous and would have caused death if Noah ate them. The flesh of a Hawksbill Turtle can cause immediate death when ingested. There are some frogs that are poisonous to the touch. And who really wants to eat Jellyfish, or cockroaches? Think about this as well… YHWH told Adam and Eve to eat of every herb upon the earth, right? But what about poison ivy, or nightshade? These are deadly plants. The point is that just as God may have instructed to eat of every herb, He didn’t mean the deadly ones. And the same goes for the flesh. He may have instructed Noah that every moving thing that lives is for food, but he’s not referring to the deadly poisonous animals – and not even the unclean ones.

If Noah had understood this allowance by God to mean every animal, the unclean animals would have become extinct. There were only two of each of those on the ark. Kill one pig and eat it, and bam, no more pigs. You see, God never intended for us to eat all animals, only the clean ones. And prior to Noah, He never intended us to eat animals at all. But the crisis of the flood called for extreme measures. And now we eat flesh. And the lifespan of people has dwindled from 900 years to possibly 100. But in order to reach that 100, you’ve got to eat a lot of veggies and fruit! Interesting isn’t it?

One thought on “No food laws?”