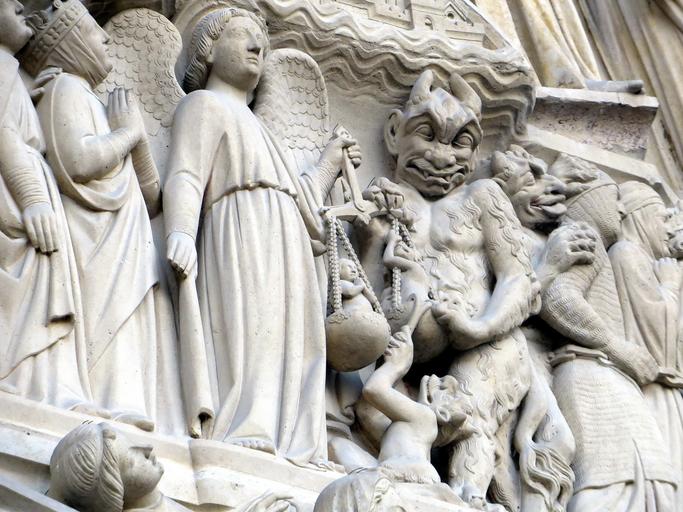 Submit yourselves therefore to God. Resist the devil, and he will flee from you.

Devil – Raised in a western Christian community, I imagine a red figure with horns and a long tail when reading the word, “devil.” I might even think of a dragon or serpent as symbolic representations of this word.

END_OF_DOCUMENT_TOKEN_TO_BE_REPLACED 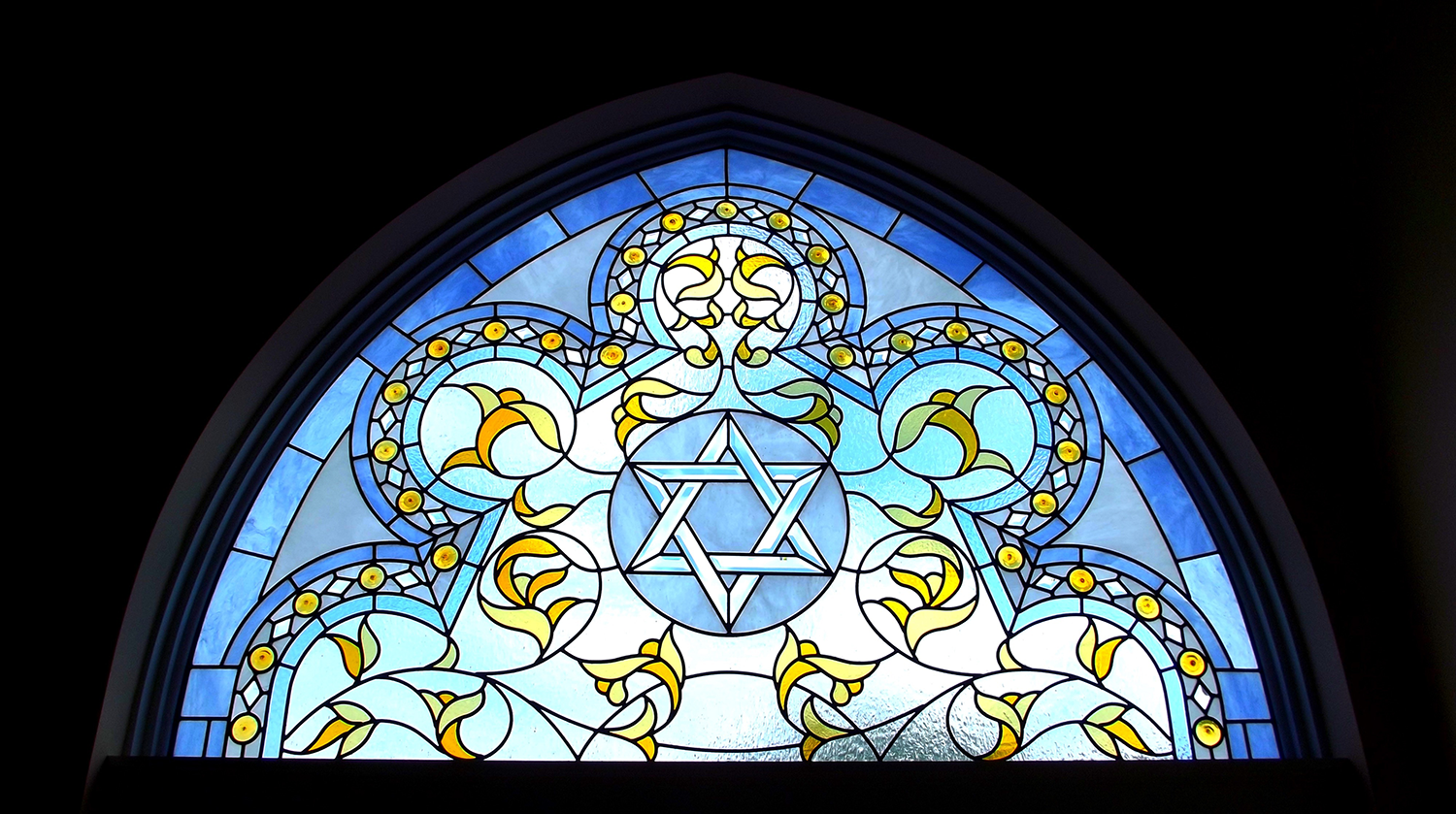 For if there come unto your assembly a man with a gold ring, in goodly apparel, and there come in also a poor man in vile raiment;

Assembly – James is the brother of Yeshua. He was also the most influential leader of Yeshua’s believers in the 1st century after the death and resurrection of Yeshua. As the leader of the “Christian” sect of Jews, he even instructed Apostle Paul to bring a sin offering to the temple under the law of the Nazarite vow (Acts 21:26), and Paul obeyed. Despite all of this, little is mentioned of him.

END_OF_DOCUMENT_TOKEN_TO_BE_REPLACED

Pure religion and undefiled before God and the Father is this, To visit the fatherless and widows in their affliction, and to keep himself unspotted from the world.

Religion – This is not a word based on theological doctrines. The word, thrēskeia means worship, and worship in the Hebrew worldview has everything to do with how you live – it’s what you do. END_OF_DOCUMENT_TOKEN_TO_BE_REPLACED